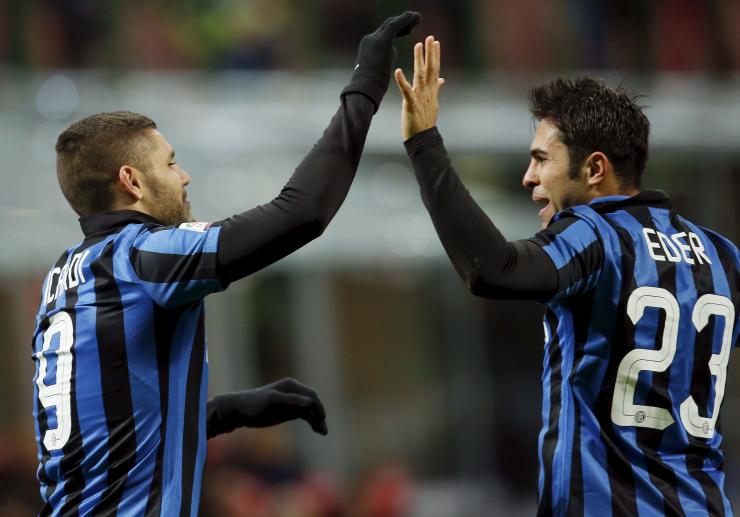 The 29-year-old was one of Italy’s key men at Euro 2016 and had been linked with a move to the Chinese Super League earlier this summer, soon after his Italy teammate Graziano Pelle completed a switch.

It is no secret that the Hammers see AC Milan striker Carlos Bacca as their number one target, however negotiations continue to stall, and thus West Ham may look elsewhere to find a secure new signing for the summer.

Eder is currently six months into a two-year long loan deal at Inter from fellow Serie A side Sampdoria, but has scored just one goal in 15 games overall for them.

Whilst at Sampdoria, Eder was linked to the Hammers and his goalscoring record of 13 goals last season prior to his January move to Inter would be far more appealing than his form in the second half of the season.

If Eder does become available it wouldn’t surprise me if his former national manager Antonio Conte showed some interest as they are still looking for striking options at Stamford Bridge although Lukaku seems to be their main target at this point.