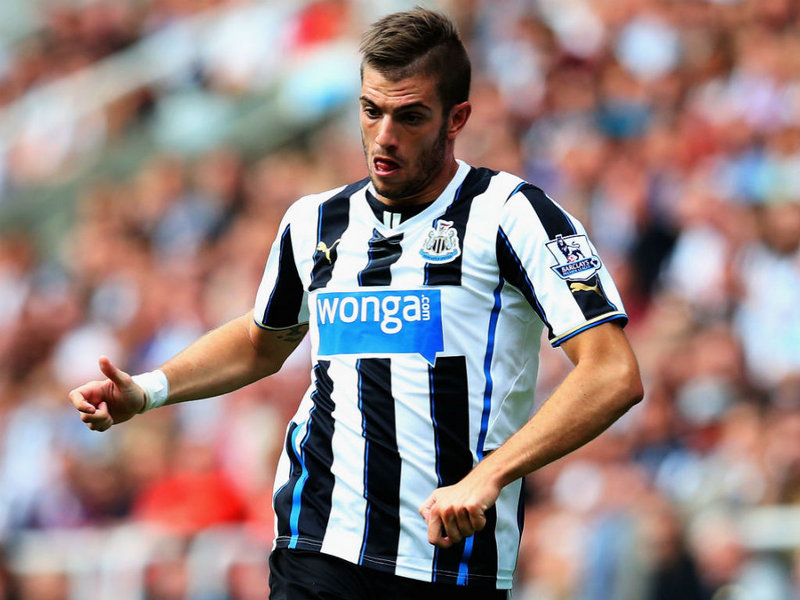 It appears that Italian international Davide Santon is flying in from Inter Milan to sign a season long loan for the club.

As I “predicted” on our radio show last week, he was a top target.  The main reason is that he is versatile and can play both at left back (where he will cover Cresswell) and at right back where he will give us an alternative to Antonio and Byram.

The player previously played for Newcastle United and this Premier League experience was also a desirable trait that he had.  Santon has a child by an English woman and was keen to move back to the country to spend more time with his daughter.

The move was prompted after both Norwich (Olsson and Brady) and Hull (Robertson) kept increasing their demands to amounts that we did not think represented value for money.

The plan is to have Santon in place so he can feature in the Juventus friendly and be in line for his debut against Chelsea and so a medical has been booked for today.  This transfer and many others will be discussed on our radio show live at 7pm today on Phoenix 98FM (you can listen through the internet).  We will post the links to the show afterwards as well.