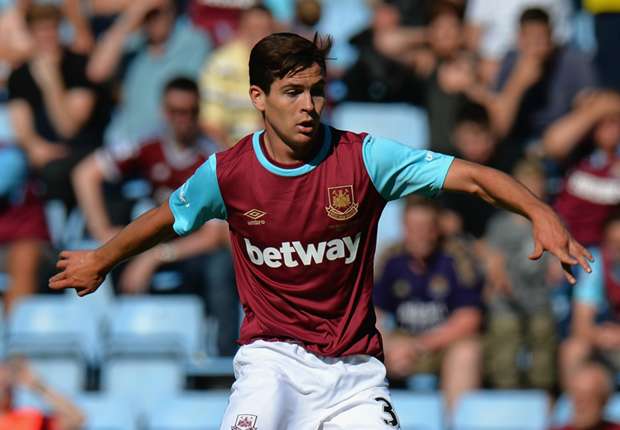 The 20-year-old joined his fellow West Ham teammate Reece Burke at Bradford last year, playing 15 games towards the end of the season. Cullen received a lot of praise for his performances during that loan spell and Bradford made it clear that they wanted him back this summer and have now got their man once again.

Cullen would have found game time hard to come by this season with the central midfield ranks being overloaded with players such as Mark Noble, Pedro Obiang, Havard Nordtveit and Cheikhou Kouyate.

The day before signing, the Republic of Ireland under-21 international played 83 minutes for West Ham against Juventus in the London Stadium in front of a crowd of 54,000. He was praised by a number of West Ham fans and that experience will equip him well for the upcoming season with the Bantams.

Bradford City claim that they beat a number of teams to the young Irishman’s signature including Bolton Wanderers, managed by former Bantams boss Phil Parkinson, who managed Cullen last year during his loan spell.

Bantams Chairman Edin Rahic stated, “I think Josh had a feeling that we really are behind him as a club and he wanted to come. He played very well at Bradford before and wants to play here again.”