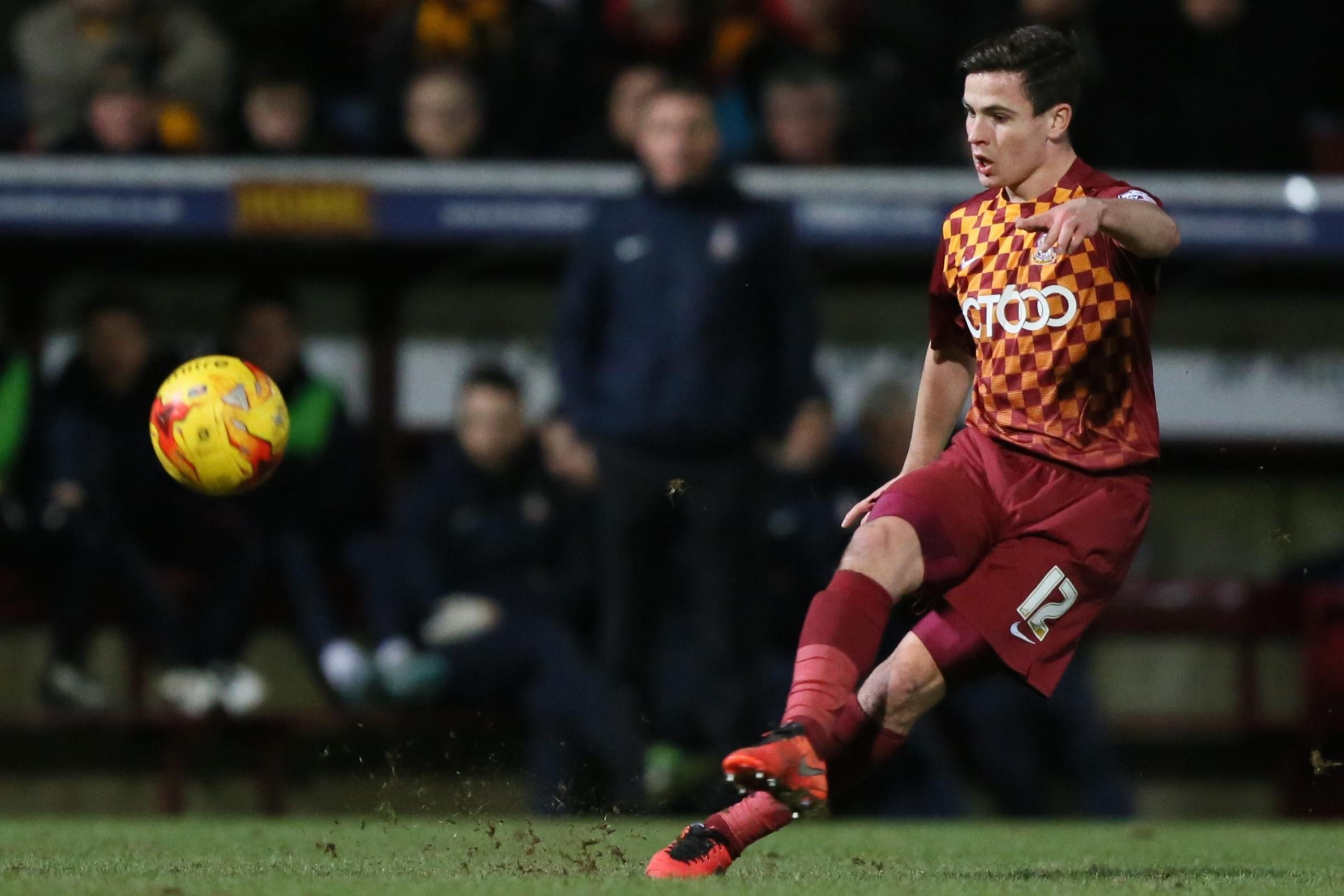 All in all it was a pretty good day for the most of the young Hammers that are currently out on loan from the club.

Three of them started for their respective clubs yesterday. Josh Cullen was voted Man of the Match for Bradford City as they won 1-0 away to Peterborough United. Cullen produced an excellent performance in the middle of the park in his first game since returning to the Bantams and was pivotal in the club’s first win of the season.

Josh Pask also received the Man of the Match award for Gillingham as he produced another performance well beyond his years at the back as Gillingham went to the top of the League One table with a 2-1 win over Bury. The 18 year old was calm and collective and had great vision according to many Gillingham fans. Josh also had an excellent game in midweek for the Gills in their EFL Cup win against Southend United.

Lewis Page also made his debut yesterday, playing the full game for Coventry City in their 0-0 draw at home to Shrewsbury Town. The draw gave the Sky Blues their first point of the season.

Stephen Hendrie played the 2nd half for Blackburn Rovers after replacing Adam Henley in the club’s 3-0 defeat away to Wigan Athletic. Blackburn have made a really poor start to the season in the Championship and are currently bottom of the league.

George Dobson was an unused sub for Walsall yesterday.

Young full back, Kyle Knoyle remains on the sidelines recovering from injury at Wigan Athletic.