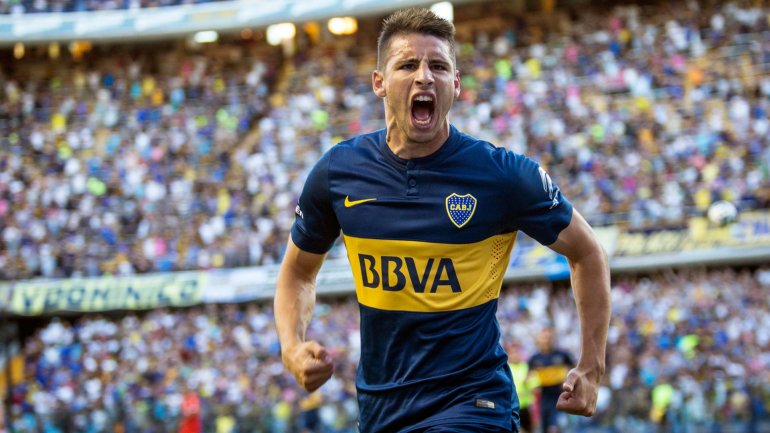 This article was written by Richard Jones (@emagehtjr on twitter)

Obviously the main question from last night is ‘why is Antonio being played at right back?’From Bilic’s point of view, he wants an attacking right back who can help support attacking moves going forward. Antonio suits that part of the role very well, but defensively he just isn’t going to cut it I’m afraid. He is way too attack minded, too eager to get forward and this leaves us exposed if we lose the ball unexpectedly. This weakness was emphasised by the way we played last night in midfield with the poor passing.

Antonio does not have a strong defensive instinct, the difference when Byram came on was clear to see. Byram was clean in the tackle and didn’t look as shaky. However, the lack of match fitness of some key players and unfortunate injuries were bigger contributors to the defeat.

Its possible that Bilic feels that the right back position is the only way he can utilise Antonio in the team. Now, with the likes of Ayew, Feghouli, Payet, and Tore, is Antonio dropped out of the starting eleven altogether if he doesn’t play right back? One thing is for sure and that is we can’t have Antonio playing at right back any more. I’m sure Bilic must realise this now, he isn’t naive.

Slaven is a very intelligent man and I believe he is just trying to make the best out of what he has at his disposal. He has shown bravery by trying to turn Antonio into a right back. However, I feel that Antonio is never going to be that right back who will sense danger defensively.

I do not believe Antonio’s future at the club is in doubt, far from it, there are a lot of games to play this season and all of the squad will be needed.

Some observations from the match itself:

The passing was poor, the tactics didn’t work but this is not Bilic’s fault, its more down to the options he currently has.

We started the game well but as the game went on it became evident that it was going to be one of those nights for us.

The mistake Antonio made led to a Chelsea goal.

We didn’t have enough shots on goal ourselves.

Ayew getting injured was typical West Ham luck. Some of the referee’s decisions were not at all lucky for us either.

There were limited crosses for Carroll to attack until Payet came on.

The only highlight was the great finish by Collins on his weaker foot.

Nordtveit and Tore were both poor but I don’t believe it’s appropriate to judge new signings after one game, I believe we have signed some real quality and they just need time to bed in.

If Sakho was fit and focused, it would of worked better with him as striker. I believe we would of had more of an outlet on the break which gives you that extra threat in away games on the counter.

Also, with Calleri soon to join up, I believe he will give us a different option up front. He is comfortable on the ball, will work hard to stretch defences and be a threat in the box.