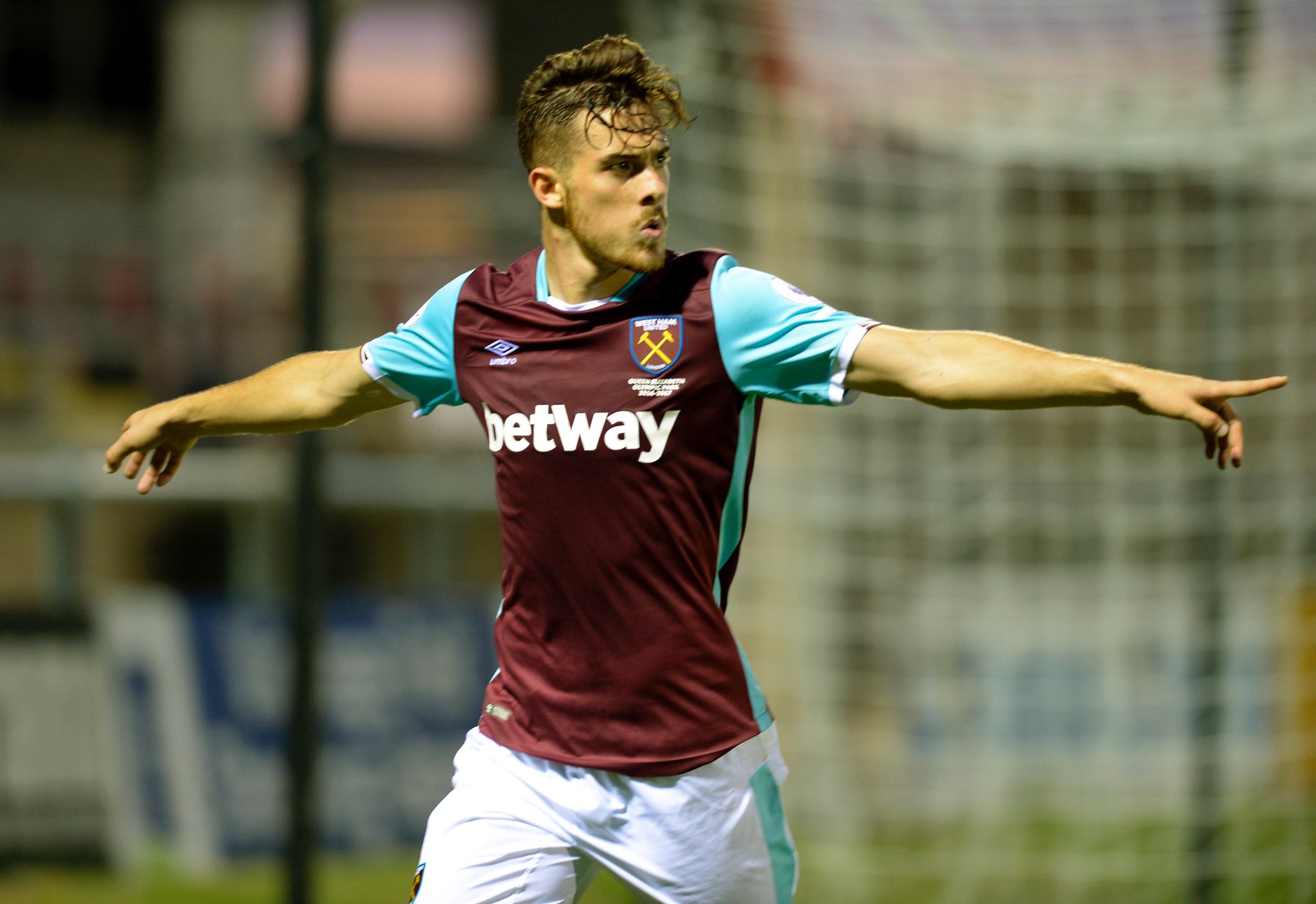 The Hammers U23 squad made it two wins from two games tonight as they beat the visiting Newcastle United 3-1 with a brace from the young Spaniard, Antonio Martinez and a goal from Marcus Browne.

West Ham opened the scoring in the 28th minute as Martinez placed his penalty to the keeper’s right after the returning Martin Samuelsen was brought down in the box by Satka.

8 minutes later and the hosts doubled their lead when Marcus Browne fired home after some excellent work from Grady Diangana.

Browne almost made it 3-0 just before the break but this time his finishing eluded him as he fired wide from a similar position to his goal.

The Hammers finished the game as a contest in the 70th minute with the best goal of the game as Martinez this time beat the keeper with low shot with the outside of his foot.

Martinez was replaced in the 78th minute by Jamaal Hector-Ingram and the impressive Grady Diangana also made way for Jaanai Gordon.

The visitors managed to pull a goal back in the 82nd minute via Tom Heardman.

“That first 45 was as good as I’ve seen us play in my two and a bit years here,” he said. “All the hours you work with the players, talking about moving, making angles and playing two-touch, we ticked all of those boxes.

“We played high pressure stuff and then tidied up and played ourselves. The first half was a masterclass. Marcus Browne was fantastic. He caused Newcastle no end of problems, and we’re talking about a very good team here.

“They’re experienced and have a lot of players who have played League football, throughout the team. That should be noted.

“Samuelsen was beating people, Grady [Diangana] the same, Toni Martinez was a constant threat and those four really gave us a platform where we could hurt the opposition. Then Moses and Noha, Vash first half, the strength of Declan and Tunji and then young Nathan Trott in goal; they were all superb.”

“Second half was a different type. I said at half time, don’t think Peter Beardsley is going to allow that to happen second half. They pushed on and when they were on top of us, we played a little bit differently, but we showed different qualities.

“We were resolute and tough and didn’t want to let a goal in, which was disappointing when we did, but we showed so much.

“In the first half, we totally dominated, then we were tough and strong and saw the game through. All round, we are really pleased with that.

“To play the way we played is so pleasing. Yes, I’m pleased to win two games and part of their learning is about winning, but it’s the style and philosophy that is so pleasing. That’s a consequence of all the staff that demand that.”