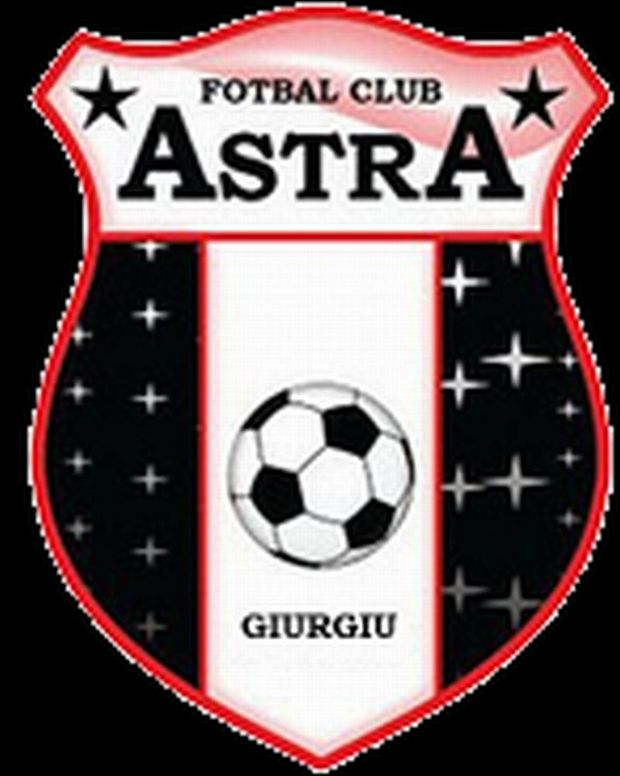 This Thursday brings the second leg of the Play-Off round of the Europa League where we take on Astra Giurgiu after the Hammers picked up a 1-1 draw in the reverse fixture last week in Romania. The game is to be televised on BT Sport 2, kick off is at 7:45pm.

The Irons head into the game on the back of their first Premier League victory at The London Stadium against Bournemouth and this is a game we will certainly be looking to win and progress to the group stages for the first time ever since the competition was restructured and revamped.

Personally, I think it is imperative that we qualify for the group stages. I understand that qualification will have its consequences and that our league form may well suffer, but if we are to have genuine aspirations of becoming the big club that our owners pledge to deliver us one day, we cannot just ignore the Europa League and jump straight into the top 4 and into the Champions League. We need to progress as a club gradually and if this means entering this competition for the next 2 or 3 seasons then I think we should be extremely happy with our progress, providing we are still seeing improvement and the gap closing between us and the ‘big clubs’. One of the biggest positives about the Europa League is that we are able to give important game time to the likes of Reece Oxford, Reece Burke and Pedro Obiang etc, and players that are unlucky not to get more minutes due to the quality that is ahead of them in the pecking order for the Premier League. This game time will convince them to sign new contracts as they will be getting valuable playing time and hopefully allow them to give Slaven Bilic some food for thought when picking his team for Premier League games assuming they have impressed during the Europa games. Overall, my opinion is that we should embrace this competition and put out a side that is capable of beating Astra on Thursday night.

Since we played our Romanian counterparts last week, they have suffered a terrible defeat on Sunday against CFR Cluj going down 5-1 away from home. Cluj finished 9th in the Romania Liga I last season, despite being deducted 10 points for failing to deal with their spiralling debts, they would have finished 7th if it wasn’t for the points deduction. This season they have been deducted 6 points and currently sit in 12th despite picking up 2 wins and 2 draws in their opening 5 games if it wasn’t for the points deduction they would be as high as 5th place. Astra started the game against Cluj with 9 of the players that started against us last Thursday, with striker Denis Alibec starting on the bench as he did last week before making a substitute appearance and bringing the tie level with an impressive goal. I would hazard a guess that Alibec will start on Thursday night.

Based on last week’s game, I would be very surprised if we do not progress from this tie. Astra are by no means a bad side, but this tie should have effectively been put to bed when Marcus Browne burst clear and squared the ball for Michail Antonio to put us 2-0 up, unfortunately, it wasn’t to be. We were far from our best last week, and there was only 1 player who stood out for us and that was young Reece Burke. Burke has since been rewarded with a new four-year contract, which is thoroughly deserved and I am hopeful to see big things from him in the years to come. He played 90 minutes out of position at left back and did himself extremely proud, he deserves to start again, hopefully in his more natural position although I see Bilic playing him again at left back due to the lack of other candidates for that position.

It is not surprising that I have chosen the man that scored the goal against us last week, however he was the only player for Astra that stood out, the closest player to him was Filipe Teixeira, the former Paris St Germain and West Bromwich Albion midfielder, but for me Alibec caused more problems in his half-hour appearance than Teixeira did in the entire match. Alibec has had a slow start to this season, however, last season he managed to bag 16 league goals in their championship winning season. Since joining Astra in 2014, Alibec has scored 29 goals in 51 appearances and has since earned a call-up for the Romanian national squad. he featured as a sub against France in Euro 2016, that was the game where Payet scored the quite sensational last minute winner, he then went on to start the last group game against Albania where Romania were defeated 1-0 and subsequently knocked out of the competition. Alibec started his career for Romanian Liga III side Farul Constanta before being picked up by Inter Milan when he was just 18. He failed to make any impact at Inter and was loaned out to a few times before joining Astra.

With such a big game coming up at the weekend against Manchester City, I would be looking to keep it as fresh as possible for Thursday’s game but in the same breath making sure the team is strong enough to progress. Due to lack of players in certain areas because of injuries, I would line up in a 4-4-2 formation with the following starting XI;

I appreciate there are better players who are available for this game, but we need to keep it fresh and prevent as many injuries as possible. Regardless of this, I strongly believe the team above should beat Astra. This team would allow to us to have a bench consisting of Adrian, Collins/Reid, Noble, Kouyate, Payet, Antonio. Bilic even mentioned the possibility of Lanzini returning, although I am not entirely sure if he has been registered to play in the competition, the UEFA website suggests that he hasn’t. If my suggested starting XI isn’t doing the business on the hour mark, imagine being able to call upon Payet, Antonio and Kouyate to change the game.

I am going for a comfortable 2-0 victory. COYI