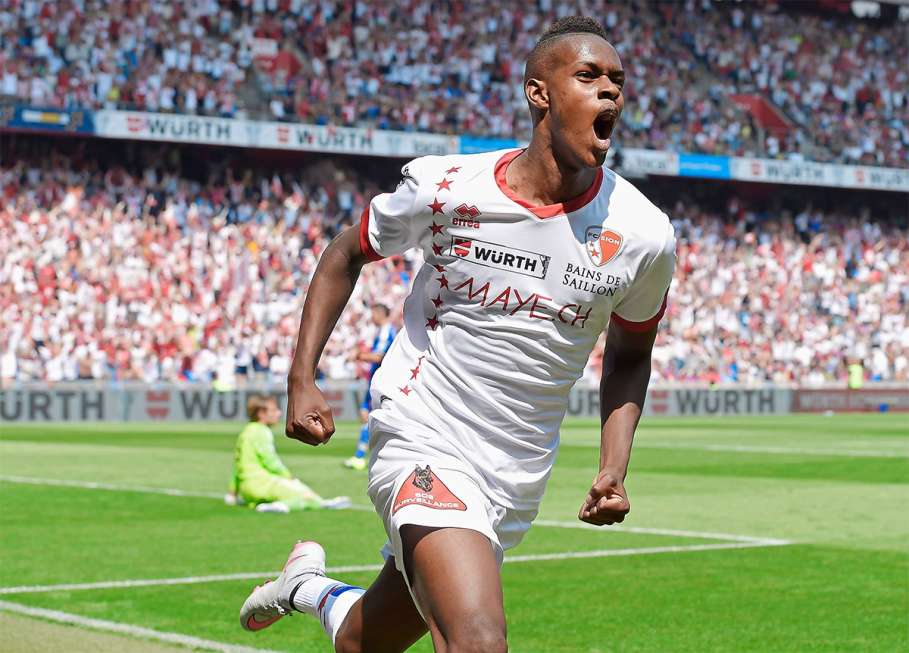 Swiss attacking midfielder Edimilson Fernandes is said to be on his way to West Ham United for a medical according to Guardian news editor Ed Aarons. A fee of close to £5.2 million has allegedly been agreed with FC Sion for the talented youngster.

Fernandes is a product of the FC Sion youth academy making his Swiss Super League debut against FC Zurich in 2013. Last season the 20-year-old made 26 league appearances for Sion scoring one goal. He has regularly appeared in the Swiss U21 team participating in the 1-1 draw with England U21’s in March of this year.

Edimilson is the cousin of Swiss international and ex-Manchester City player Gelson Fernandes.

Bilic is currently looking into midfield options given the interest from Milan in Pedro Obiang. Dependant on the outcome of the medical Fernandes is set to sign this coming week.

I think this would be a very positive signing for the Hammers, Edimilson looks to have a bright future ahead of him. His vision and passing accuracy seem well beyond his years and would be a great addition to our range of talented youngsters.