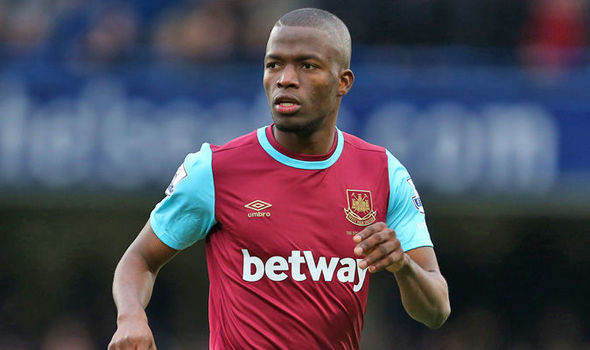 Rumours have surfaced in the last 24 hours linking West Ham attacker Enner Valencia with a move to Aston Villa. The championship side have been looking to strengthen their front line in an attempt to return to England’s top flight at the first attempt, and it has been suggested that Valencia is high up on their list of targets. Villa Chairman Dr Tony Xia has been rather vocal on social media in his search for an “international” class striker, and made it especially clear that he is searching for a forward with pace. Thanks to his exploits for the Ecuadorian national team, Enner seems to fit these criteria.

However, information on this alleged transfer seems somewhat thin on the ground, so it remains to be seen whether rumours of a concrete bid being rejected have any validity. It is also worth considering that it is unlikely that West Ham will be willing to let one of their few remaining strikers leave before a replacement is secured, having been burned by these situations before.

But, with West Ham’s current interest in Simone Zaza, Wilfried Bony and Loïc Remy being well documented, and further interest in Valencia from Norwich, Derby and West Brom (as reported by our very own @ExWhuEmployee) it seems within the realms of possibility that the former Pachuca man will depart the club in the next few days.