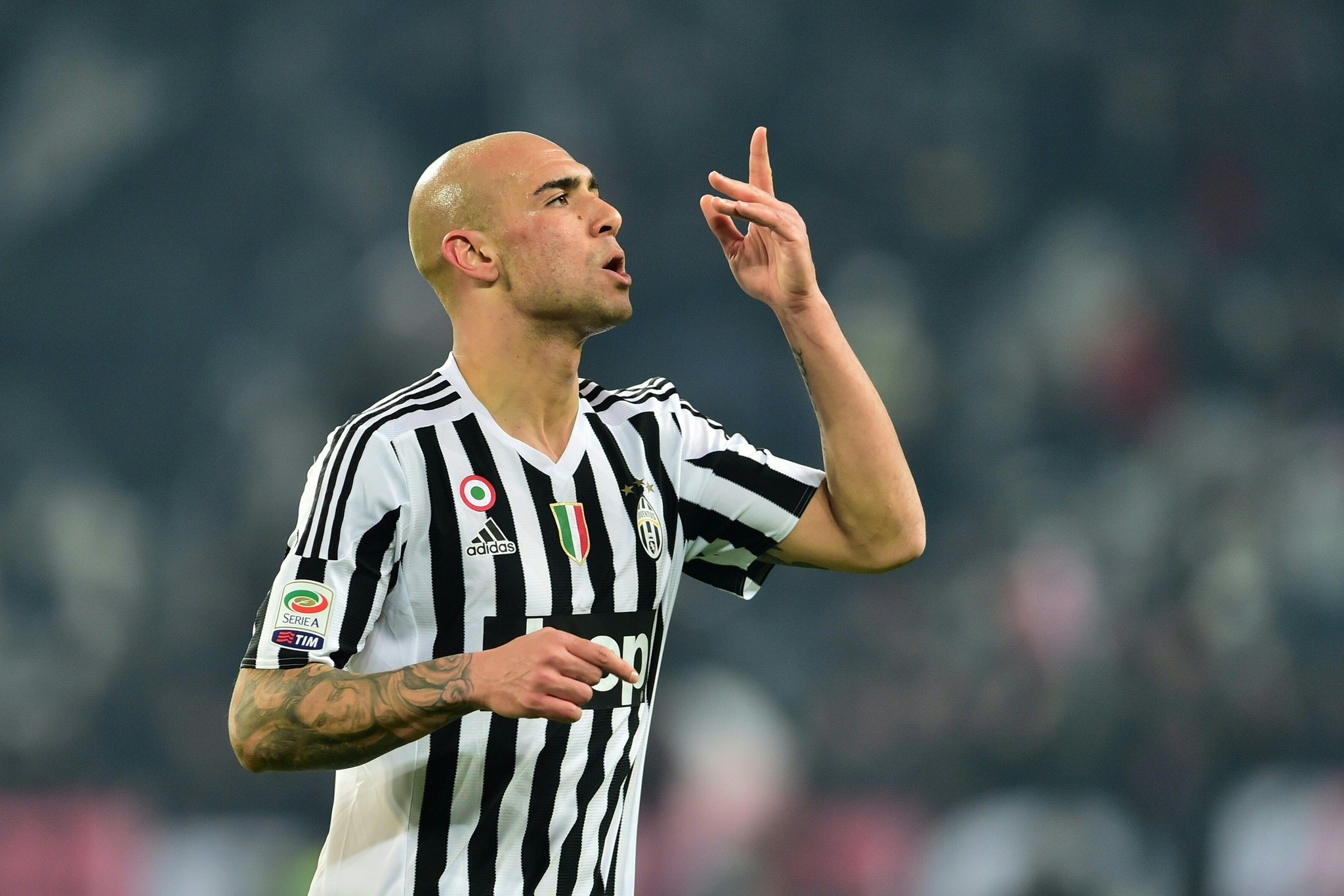 Well, it’s been a difficult couple of days in the world of West Ham, a frustrating display against Astra has left us all feeling a little disheartened ahead of our visit to Manchester City this weekend. However, here’s the (largely positive!) round up of everything else that has happened in the last 24 hours.

It appears that the £25million loan-to buy transfer of Simone Zaza from Juventus is all but done. ExWhuEmployee himself has confirmed that we seem to have “got our man”, and it has been pretty well documented across Twitter that Zaza has been in the country today, with Jack Sullivan insinuating that the Italian international was at the Sullivan family home.  According to manager Slaven Bilic, the fee and personal terms are agreed, and with reports this evening that a medical has also been completed, it really does appear that this is a matter of when, rather than if. This should bring an end to this horrendous, drawn-out saga that has been our search for a striker, which, if we are to gauge our new signing by what the Juventus fans are saying about his departure, appears to have ended with us recruiting a really good player.

Payet and Lanzini to return.
Another piece of news which will bring some positivity back to the minds of the West Ham fanbase, is the imminent return of Payet and Lanzini. It has been confirmed that both players have been registered to play for Sunday, which should hopefully mean that we see one, or both, cameo at a minimum. The return of these two key men will be a welcome boost,  providing that magic touch we so sorely missed against Astra.

In the past few moments, Co-Chairman David Gold has stated that he expects captain Mark Noble to be “OK” for Sunday’s game, having been rested in view of a slight injury against Astra. He will be joined by Arthur Masuaku, who has completed his European suspension.

All of us at The West Ham Way are delighted to hear that Irons ‘keeper, Adrían San Miguel, has received his first call up to the Spanish national side. Since joining from Real Betis in 2013, Adrian has established himself as a firm fans favourite, and our first choice keeper since displacing Jussi Jaaskelainen. Though now 29, Adrian will be hoping that his inclusion by new Spain head coach Julen Lopetegui is a sign of things to come, and that he will find himself representing his country of birth on a regular basis.

Slaven Bilic has told reporters that defensive midfielder Havård Nortdveit is “very likely” to miss out on Sunday’s fixture against Manchester City. Explaining why, the manager told the media that “he got a kick on his foot again last night after he got a kick against Chelsea”, and thus would not be present.

Recent acquisition Edimilson Fernandes met his new team mates today, partaking in his first training session at Rush Green. Having been pictured with a returning Dimitri Payet, the West Ham faithful will hope that the two can foster a strong working relationship both on and off the field, as they attempt to get the Hammers’ season back on track.

U23 Squad Sunk by Swans Second

West Ham went down 2-0 to Swansea in the ‘Premier League 2’ this evening. Nonetheless, boss Terry Westley was reluctant to criticise his side, noting in particular the performances of Marcus Browne and Alfie Lewis. Westley also acknowledged the fact that Swansea’s side, including the likes of Marvin Emnes, had around 200 Premier League appearances between them, therefore seeing the positives in his side competing well with a team of such high standard.

That’s everything there is to know at the time of writing, but keep an eye on TheWestHamWay.co.uk this weekend for all the news you need with regards to Zaza, the trip to Manchester City, and any further transfer developments. We have a new team dedicated to bringing you all the West Ham news in one place – so you needn’t look anywhere else!