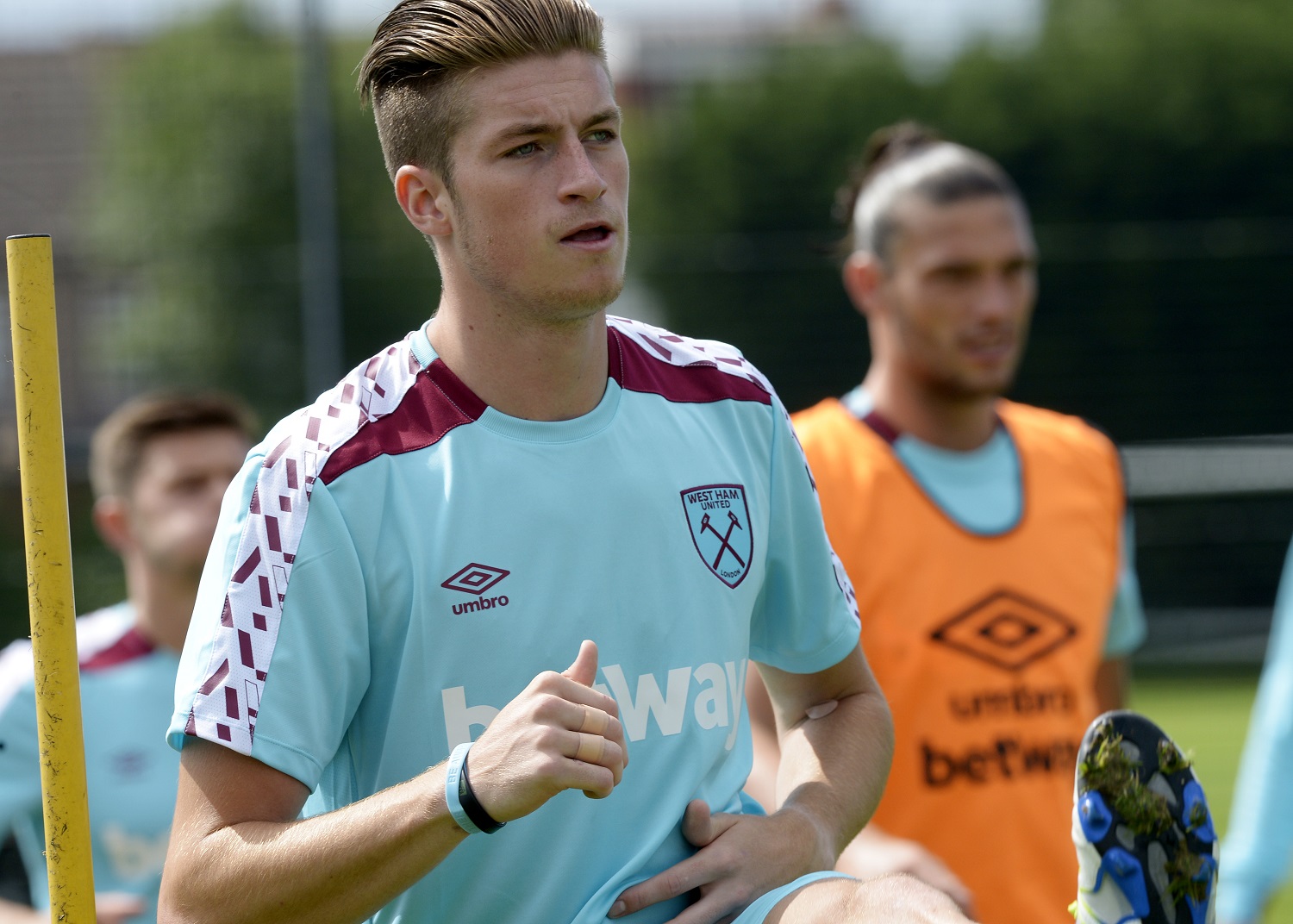 Talented youngster Reece Burke is due to join Wigan on a season-long loan next week. This move follows on from our disappointing exit from Europe meaning Reece is unlikely to get as many first-team games as he could have had we remained in the tournament. Burke recently signed a new four-year deal and is seen as the natural successor to James Collins at the club. A move to Championship club Wigan should give him even more vital experience before becoming a first-team regular at the club.

Burke’s move could mean that the club looks to loan a right back until the end of the season to provide competition to Sam Byram. Bilic could still use Antonio as the back-up right back but it is thought that the manager has now accepted that he is much more useful on the wing and will not be moulded into the “World Class” right back that Bilic originally thought that he could be. We could turn to Arsenal for this loan player with both Calum Chambers, who has been made available for a loan, or Mathieu Debuchy, who has been told he can leave the club but apparently wishes to stay in London. Both players would provide significant competition for Byram and this would be welcome at the club.

We have also been told that Payet should remain at the club and he, Lanzini and Noble have recovered from their injuries in time to be in the squad for Sunday.

Should the club be able to shift some more players before Wednesday then we could see Bony join us as well as Zaza. Zaza is expected to be announced today (Saturday).

For the best transfer deadline day coverage SDCC , myself and special guest Jack Sullivan will be on air on our radio station Phoenix 98Fm from 9pm to the close of the window. You will not miss a trick.

The new West Ham Way app is set to launch on Monday too, download that and you will not miss anything that happens in the West Ham world.