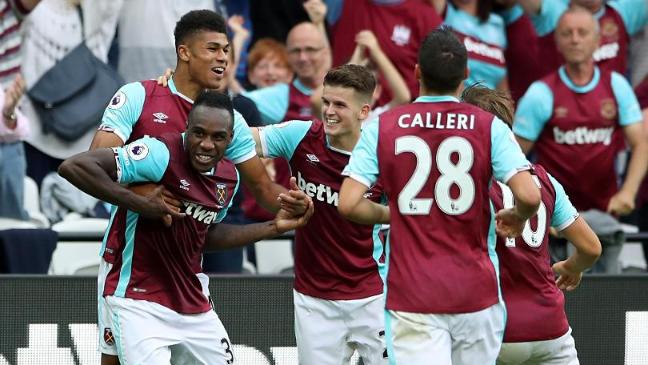 The Summer Transfer window closes at 11.30pm on Wednesday night and following on from that the club need to name their official squad list for the Premier League until January 2016.

The squad list has to contain 8 Home Grown players and no more than 17 (over 21) foreign players.  West Ham currently have 18 (over 21) foreign players on their books (depending on Nordtveit’s Home Grown status) so one of them will either have to leave the club or be left out of Bilic’s 25 man squad list and thus will not be eligible to play in Premier League games between now and January 2017 when changes can be made once again.

There’s also the fact that the club have been linked with further moves for players such as Mathieu Debuchy and Wilfried Bony. If either or both of those players were to come in another 1-2 foreign players would have to leave.

Burke – 19 – Home Grown (Likely to leave on loan, wouldn’t need to be named in the squad even if he stayed anyway)

Nordtveit – 26 – Norway (Could have Home Grown status as was with Arsenal from age 17 – 21 but only spent 18 months with the club, rest of the time on loan in Spain, Norway and Germany)

Fletcher – 20 – Home Grown (either Reece or Ashley would have to be named in the squad to make up the Home Grown numbers even though U21 players do not need to be named, a loan away could also be a possibility if another striker arrives)

So between now and Wednesday a couple of the club’s foreign players could be on the move depending on any further incoming players.  The most likely to leave would be Valencia (linked with Villa and Norwich), Obiang (linked with 3-4 Serie A clubs) and Henry (doesn’t seem to have a future at the club with so many CB’s in front of him). In all likelyhood Diafra Sakho still wouldn’t pass a medical at this point as Bilic claimed recently that he was still doing gym work and not training with the rest of the squad so it seems more likely that he will be here until January for now.