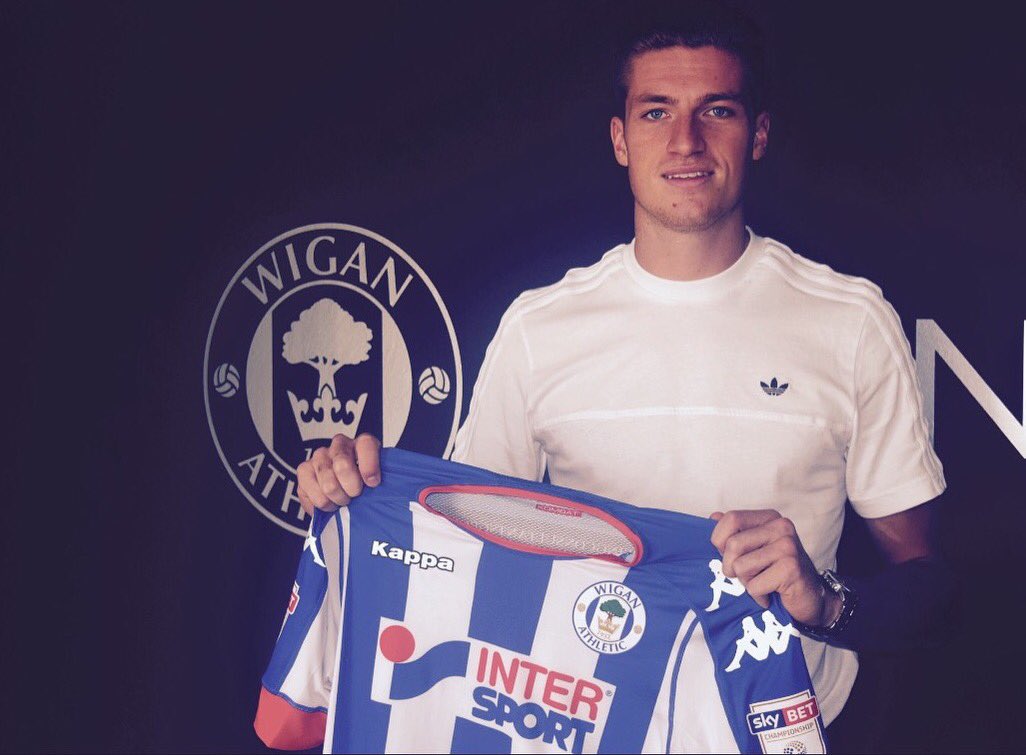 It has been officially confirmed today that West Ham starlet Reece Burke has joined  Championship side Wigan Athletic on a season-long loan deal. The 19-year old, who starred for Bradford on loan last season, joins Wigan in search of first team football to prepare him for a run at the Hammers’ first team, as was first reported by TheWestHamWay.co.uk on Saturday.

Burke, who turns 20 in September, is widely regarded within the club as the most promising player to emerge from the Academy of Football in a decade, and as the obvious successor to James Collins in the heart of the West Ham defence. So strong is the club’s faith in this young man, that it has been suggested that the decision to move on fan’s favourite James Tomkins was taken in order to provide space for Burke and fellow academy graduate Reece Oxford to progress. It had been hoped, according to ExWhuEmployee, that Burke would remain at the club for the season in order to play a key role in the Europa League campaign. However, with West Ham’s embarrassing European exit last Thursday, it has been decided that it is best that the Englishman go and prove himself at Championship level instead, having excelled himself in League One last year.

Burke, a lifelong West Ham fan, seems keen to head out on loan to get game time, and took to twitter to thank the club for “allowing” him to continue his development. Seeing this level of commitment, maturity and professionalism in such a young player, whom you can be sure harboured ambitions of playing as many games as possible in the new London Stadium this season, can only be perceived positively by the Irons’ faithful, who will be deeply heartened to see one of their own continuing his rise.
The West Ham Way was the first to break this story, as it featured in ExWhuEmployee’s weekend transfer round up. So, with deadline day looming large and incomings on the horizon, we will be on hand to provide you with the latest goings-on as they happen.