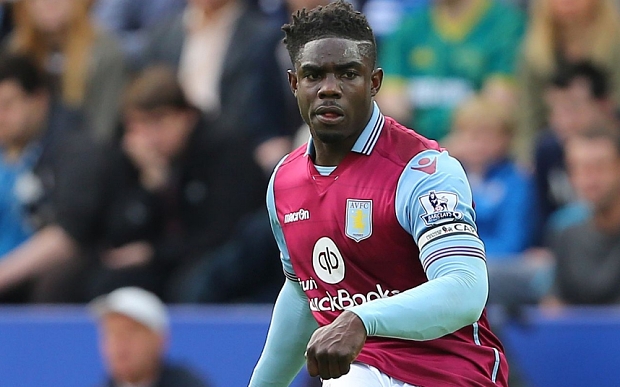 With ‘deadline day’ now approaching, the media merry-go-round is starting to gain pace, and with West Ham well known for their last-day activity, yet more links are starting to be drawn between the Irons and ‘potential targets’. Today, this manifested itself in a claim by Dominic King of MailSport that West Ham were interested in Championship new-boys Aston Villa’s Micah Richards. This link would seem plausible, as West Ham are in dire need of reinforcements at right back, and the former England international would be available at a cut-price. It also seems to fit in with the “Boleyn Insider’s” intonation that we will be seeing a new right-sided defender arrive.

However, these rumours have now been categorically quashed by Jack Sullivan, son of owner, David. Though West Ham continue to search for a Right Back, it seems that Richards, who was sub-par by all accounts last season, is not seen as a viable solution.

However, a story that does seem to have legs is one linking the much-maligned Enner Valencia with Swansea. TheWestHamWay.co.uk’s own source, ExWhuEmployee, has confirmed for us that Swansea have shown an interest in the Ecuadorian before and that his name featured during negotiations for the transfer of Andre Ayew. It remains to be seen whether a concrete bid will materialise, but it is becoming ever-clearer that the majority of West Ham fans feel that it would be in the best interests of all parties if a deal were to be struck with the South Wales club.

Swansea know they will have to work quickly if they are to secure Valencia, as they reportedly face competition from fellow Premier League outfits in Stoke and West Bromwich Albion, though interest from the aforementioned Aston Villa seems to have ceased in the wake of their fifteen-million-pound deal for Bristol City striker Jonathan Kodjia being confirmed.