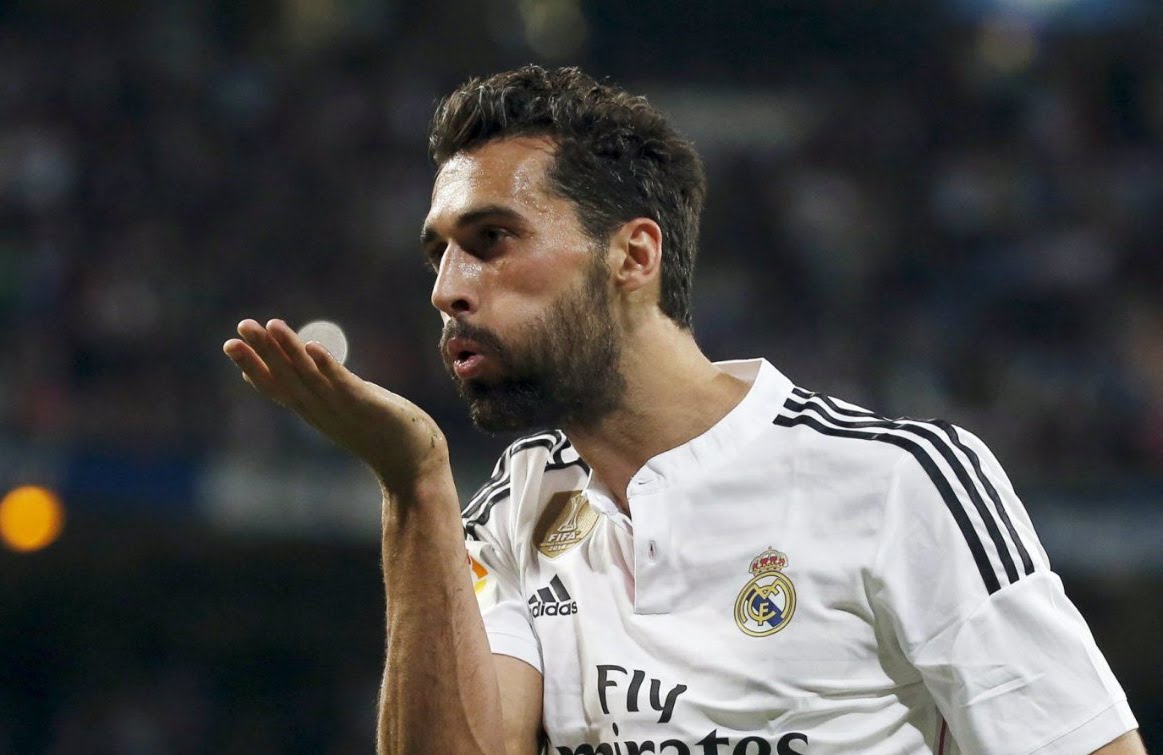 West Ham’s search for a right back stepped up a notch in the last hour, with The Boleyn Insider – the club’s ‘official’ source for transfers reporting that the Hammers’ are close to securing the signature of a “World Cup Winning Defender”. It had been suggested this morning that the Irons were looking at Dominic Iorfa of Wolves, Serge Aurier of Paris St-Germain and Alvaro Arbeloa of Real Madrid. However, with this new information, it appears that the experienced Spaniard is the club’s first choice.

Whilst we await more official confirmation that Arbeloa is the man to arrive, it would seem to make sense that he is the player the club are pursuing. Whilst both Iorfa and Aurier are young and very talented, it is clear that the club really do rate our current young right back, Sam Byram, and thus would not want to block his progress by signing a player who is likely to be at the club on a longer-term basis. Arbeloa has won nearly everything there is to win in the game, with two European Championships, one World Cup, two Champions League, one La Liga title and several domestic cup successes, the club will feel he has all the tools to help young Byram progress into a really top-level player, whilst providing more than able competition for the young man in the short term.

Meanwhile, it is being reported that West Ham maintain interest in Aston Villa’s Micah Richards and the aforementioned Dominic Iorfa of Wolves. Talk of any deal with, or even interest in Richards has already been quashed by Jack Sullivan and ExWhuEmployee, but nonetheless, Dominic King of The Mail continues to report it. Unless he knows something nobody else does, this appears to be nothing but paper talk. With regards to Iorfa, the club’s interest is genuine, as an approach has been made before and the player is keen, but if Arbeloa arrives, logic would suggest that this deal is a non-starter.

We’ll be here reporting the latest news throughout Deadline Day, and with ExWhuEmployee on Phoenix FM later tonight with Dave and Jack Sullivan, The West Ham Way is the place to be this Deadline Day.