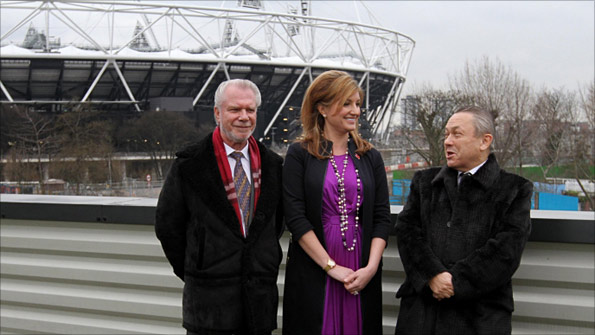 This article is written by Jack Morgan Challis

Now that the transfer window is shut and some of our most important players are returning from injury, Payet and Lanzini most noteably, we can now all look back on the business that was done with some clarity. 11 players were brought into the club with much of the dead wood that has plagued the squad being shipped out, Joey O’Brien comes to mind, some of which were youth players but most slot straight into the first team. Like every transfer window over the past 3 years some lose their mind over the players we seemingly miss out on after being linked in sub standard papers like The Sun, then quickly reverse this when quality alternatives are signed.

The way that the board has been looking at improving the squad has been quite clear season after season, with 2 or 3 quality game changes are many other shrewd deals to improve the squad in a healthy way without broken promises for the players. This summer was no different with loan players, most of which didn’t perform as had been hoped, being sent back and replaced with better players as well as the likes of Ayew and Zaza improving the quality of a frontline that lacked a potent goalscorer last season. Both of these players are versatile and add a clinical edge to our attack, although it is a shame that Ayew will have to wait to prove that.

This system has also meant that a core of older players that have been at the club for long periods previously largely unchallenged, such as Kevin Nolan and Carlton Cole, is not a situation that will be allowed to happen again. With the likes of Oxford, Byram and Burke all showing huge potential just to name a few this means that they will actually get a chance with them being included in the first-team squad on a regular basis being mentored by older players rather than them playing instead. Bryam is now in this situation with Alvaro Arbeloa being brought in as a mentor instead of a replacement, meaning that after a few years in the wilderness the “Academy of football” tagline will fit our club once again.

As much as it pains me to admit, the ideal transfer policy shown this summer was by Manchester United. A very experienced manager in Jose Mourinho recognised that they needed 4 positions strengthened, he then went out and bought arguably the world best in each position although Bailly could be seen as a rough gem at this point. Their squad was strong enough that they just needed some keys players to push them on. My point is that with the business done by West Ham since our promotion and the steady increase of quality in the squad year on year, next season we could be in the same position just needing some key players to push us towards the top 4.

It remains to be seen which positions these may be and which of our signings will succeed and which won’t but just to think that so soon after being promoted we would even be in this kind of position is certainly something I wouldn’t have considered as we were losing 5-1 to Ipswich. Below shows the squad depth after 11 signings and nearly 40 million net spend, we are in a fantastic position for the rest of the season and the board should be thanked for putting us there. COYI