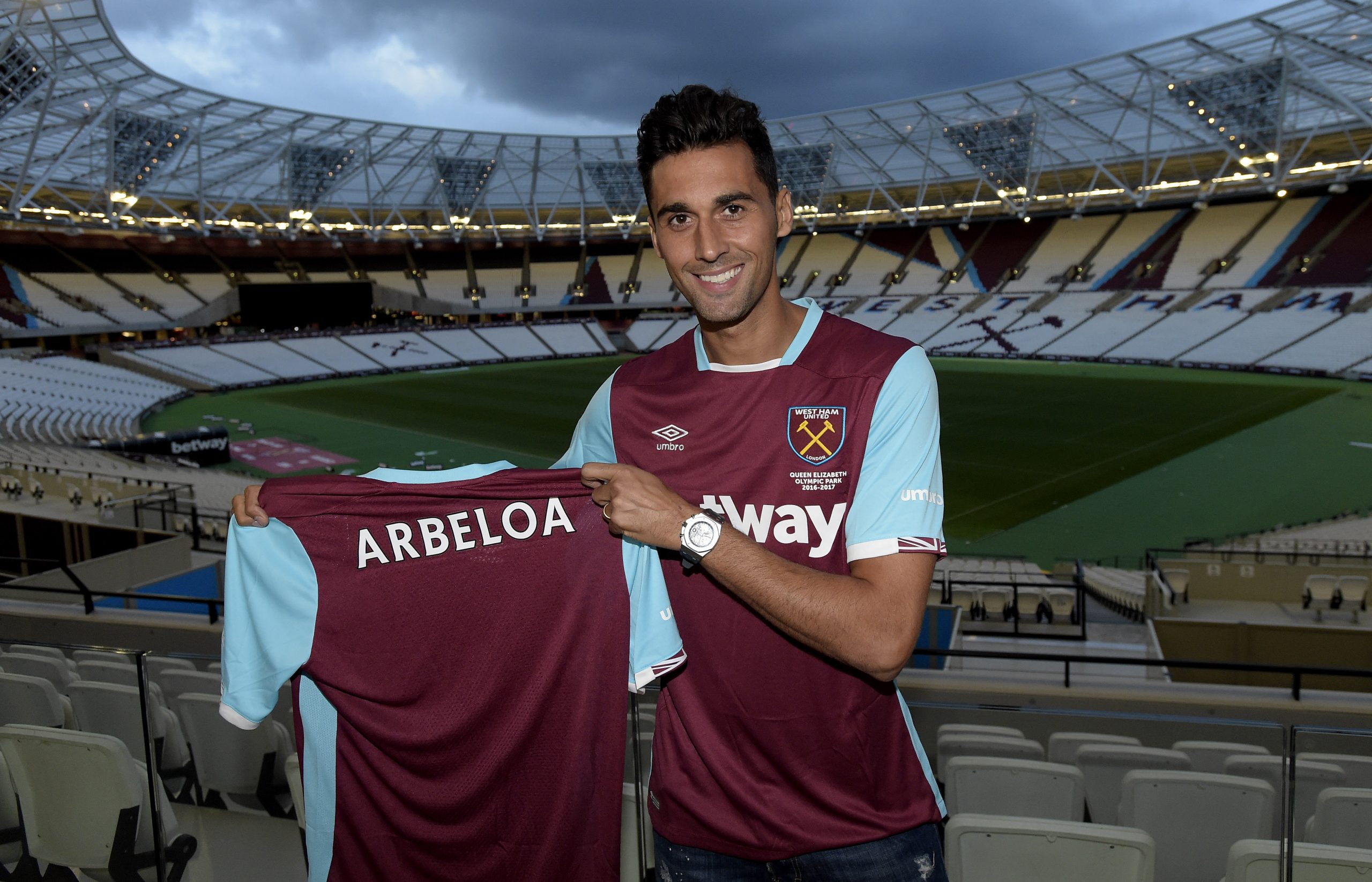 In an interview with Cardena Cope the Hammers new fullback confirmed that he turned down offers from AC Milan and numerous La Liga sides in order to return to the Premier League last week.

The 33 year old former Spanish World Cup winner’s contract expired at Real Madrid in June after 7 excellent seasons battling it out for honours every year with Barcelona and Atletico Madrid.  In his time with Los Blancos, Arbeloa won the UEFA Champions League twice, the Copa Del Rey twice, La Liga, the FIFA Club World Cup and the UEFA Super Cup.

Arbeloa is no stranger to the Premier League having played 66 games for Liverpool between 2007 and 2009.

Alvaro spoke with former Manager and current Manchester United boss, Jose Mourinho before accepting the move to West Ham and talked about his new challenge in England.

“The Premier level is very tight in recent years. I had advanced talks with Milan, but the West Ham offer showed up. I had several offers from Spain, but I could only wear the Real Madrid shirt there.”

When asked if he was signed to play as a fullback or in central defence, his answer was quick: “Fullback.”

Arbeloa was happy to admit it’s hard to leave a club of the size of Real Madrid, but made sure he added that his home isn’t bad either: “When you leave Real Madrid it’s complicated to go out and choose, it takes a lot, it’s like leaving heaven and choosing a destination on earth.

“It’s different, many things change, at Madrid you have all the facilities in the world and Valdebebas is something unique. You come here and it’s different, but I’m happy because it’s where I wanted to be.”