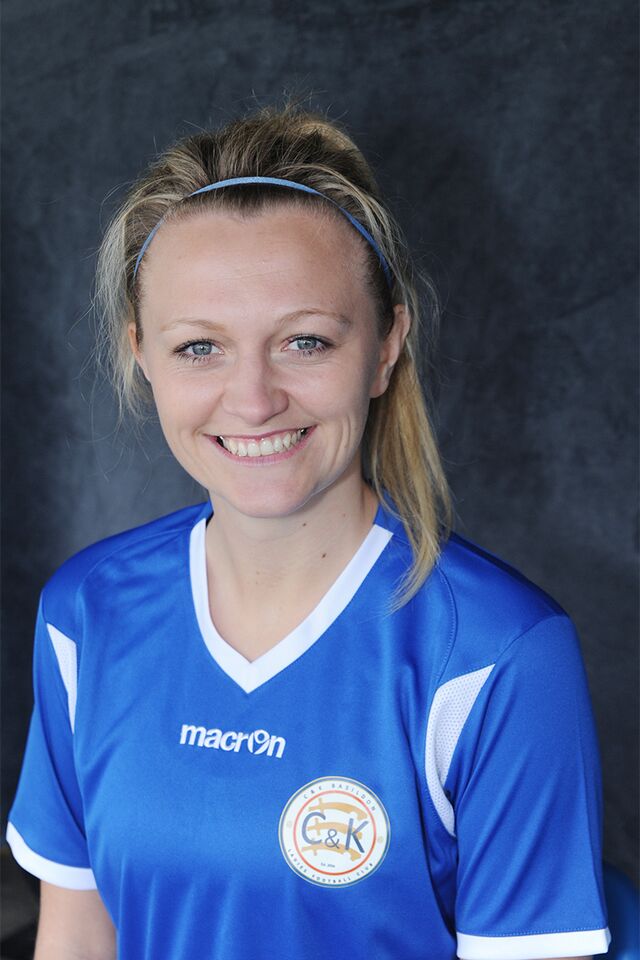 This is written by Alex Shilling

The Ladies take on Basildon tonight at Thurrock with every chance of getting their first win of the season in their first home WPL game of the campaign.

This local derby will see a couple of familiar faces return to West Ham and it is set to be a closely-fought encounter with both sets of players hungry for the points.

The Irons put in a much-improved performance at Coventry on Sunday, losing by the single goal after a humbling by Spurs in the WPL Cup the previous weekend.

James Marrs’ youthful side are still getting to grips with the division but put in battling performances at Coventry and Portsmouth and will be desperate to get their first points on the board tonight.

Basildon meanwhile have enjoyed a solid start to the season, easily brushing aside St Nicholas in the cup 10 days ago.

The Blues are sitting third in the WPL, with convincing victories over QPR and Portsmouth sandwiching a 6-0 defeat at a Charlton side many are tipping to win the division this season.

West Ham can move off the foot of the table by avoiding defeat tonight, while their Essex neighbours can go top with the same result if other results go their way.

TEAM NEWS: Former Hammers Stacey Little and Nikita Runnacles are in line for returns to their former club this evening, while Aditi Chauhan could make her first start of the season after sitting out the cup defeat to Spurs.

Defender Katie Bottom could also feature after returning from a two-week coaching course in India.

The Academy graduate will be keen to add to her tally this season, with some at the club suggesting her talents could be better used up front after a goal of the month contender at Lewes on the opening day!

DANGERWOMEN: The Irons will have to keep Sara Sinclair quiet if they are to emerge victorious this evening – the Basildon forward bagged a hat trick in her side’s 4-0 win over QPR the other weekend and is always a threat in the final third.

The visitors meanwhile will have to stop Whitney Locke to win the game – powerful, pacy and with an eye for goal, the midfielder has the potential to cause any defence problems.

Tickets for tonight are priced at just £5 for adults and £1 for kids, so forget about the Champions League – get yourself down Ship Lane and come and see some real football!