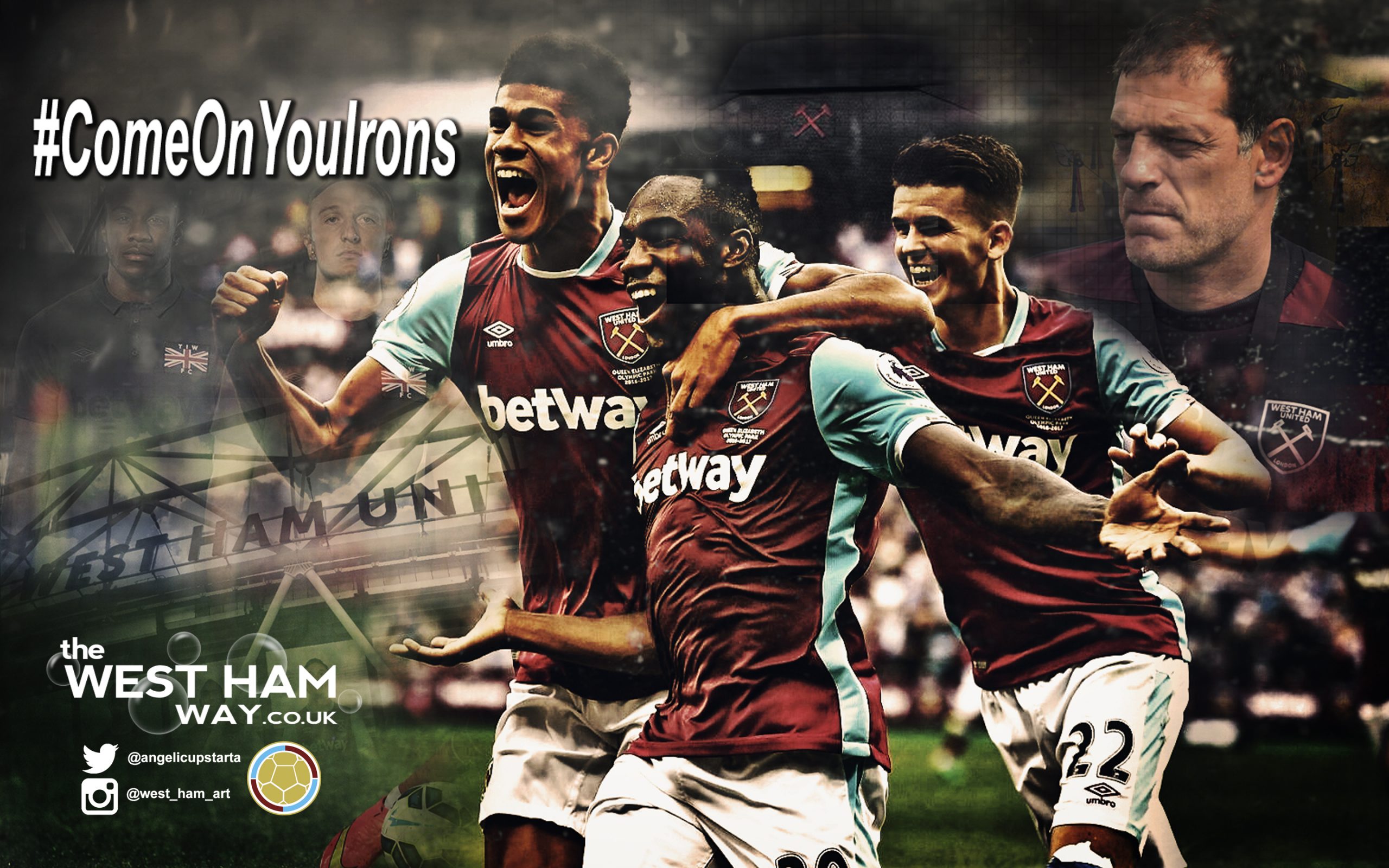 This article is written by Apu Vyas @apuvyas

Happiness is a strange and wonderful thing. Of course it is relative, what makes you happy now is different from what would have made you happy when you were 5. But happiness as with most things, there is no black and white and science is still learning how it relates to the brain. Surprisingly, emotions such as guilt, shame and pride activate areas in the happiness part of the brain. If you combine this with the need to take action, to do anything when in a stressful situation (a remnant of the caveman’s fight or flight instinct), you understand more of the reason why pointing out other’s failures gives us satisfaction.

Want, need and desire, instant gratification. Would anybody disagree that the modern football fan is a ball of constant knee-jerk reactions and emotions? We win a game and we’re off on a Champions League tour. Lose and it is worse than hearing that a giant meteor is on track to finish us off and of course, it is all the board’s fault.

This article is about perspective and focusing on something else that triggers the happiness and satisfaction areas of the brain. Ladies and gentlemen, I give you my far from definitive list of reasons to BE GRATEFUL.

We exist. No I don’t mean that in an existential Descartes way. We exist as a real football club, badge aside, the same entity that we have supported all of our lives. Our Icelandic owners brought about a WORLD recession. Our debt was horrendous relative to our size and means as a football club. I really don’t care how the Davids made their money, they saved us. Portsmouth, Luton, Wimbledon, the list goes on of clubs that have gone into administration.

We have great owners. They have put money into the club. They support West Ham. They engage and interact with us. They understand how the Premier League is changing and we are on the threshold of being a massive club.

We have Bilic. He got so much right last year. He also got lots wrong, however each time he took steps to correct the mistakes and imbalance. Do you doubt that he will do the same this season?

I just don’t think you understand. We’ve got Payet, one of the best players on form in the world right now.

Squad depth. No seriously, this is a serious squad.

Speaking of the squad, there is a lot of improvement to come. Some will return from injury, others will improve their match fitness and still others will adapt to the pace of the Premier League. You ain’t seen nothin’ yet.

We are in the Premier League. Tony Fernandes’ QPR aren’t. Massive clubs like Newcastle and Villa aren’t.

We have a 60,000 seater stadium. It is the most well connected stadium in Europe! Views are great inside. The sound is amazing. Season ticket prices are the cheapest in the Premier League. There is absolutely NOTHING to suggest that the teething problems will not get ironed out.

We support West Ham.   We are the underdogs, we have the passion, the humour, the best fans, the best songs. We all have our reasons for supporting the Hammers, but not a single one of us is a glory grabber. It is our tribe, our family.

It really feels like we are taking the first steps on an unknown journey. It shouldn’t be an ordeal, it is an adventure, but that is 100% down to your own perspective. To paraphrase Henry Ford:

@apuvyas is happy to discuss positivity, West Ham or even cars and vans which he’ll do you a great deal on!