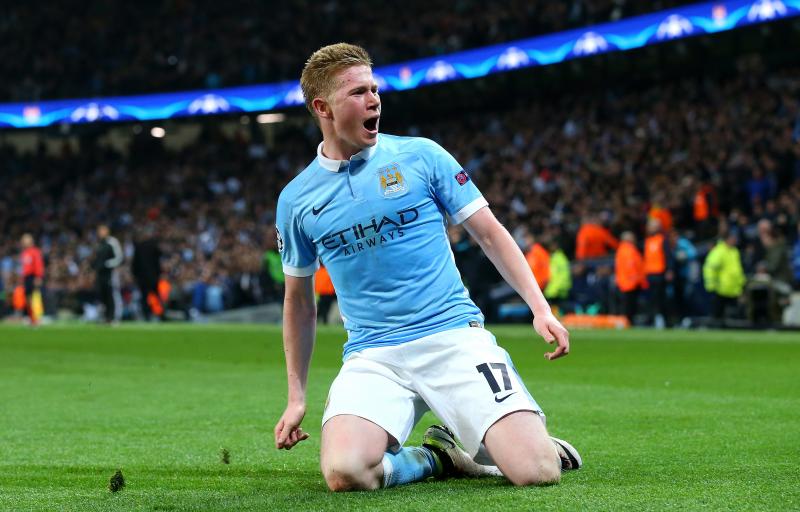 This article is written by Baz Cox @Baz1980WHU

First of all I’d like to thank everyone involved with WestHamWayTV for giving me the opportunity to present the show for all away games this season, I hope I do the show the justice it deserves. I’m very much looking forward to be carrying on the great work Evan and George do at all our home games. It’s crazy how things can change from getting off your seat and singing your heart out for the club you love.

It’s a massive season in front of us with the move to the Olympic Stadium and our little beloved club playing in front of 60,000 fans. It was a very sad end to last season on and off the pitch and maybe the hype of leaving The Boleyn got a bit too much for us all but all in all what a fantastic season we had.

I think it’s going to be a tougher season in 16/17 with the likes of Chelsea and Liverpool being better for the whole campaign BUT we are a different West Ham now and we don’t fear anyone and don’t just hope to nick the odd point away from home, we now compete and we are never beaten until that final whistle is blown. That’s huge credit to the manager, his staff and our players that now believe. My prediction for West Ham this season will be between 6th-8th.

The next level isn’t far away from us but think we need a little bit more before we compete at that level. My top 4 after all the changes this year and I think it will be Man City, Man Utd, Arsenal and Chelsea but not in that order. I do believe it will be tight between all of them with Spurs also pushing them all.

The cups? I can see Jose doing what he does best and winning a trophy and with that I think Man Utd will hold on to the FA cup this season. With no European football and desperate to win a trophy I’m going with Chelsea for the League Cup. Barcelona are always my favourites to win the Champions League so I’m staying with them, oh and they play in good colours.

The Premier League is going to be tougher than ever I believe so that’s why my favourites to go down will be Burnley, Hull and this is a big shout but Watford. I think they let a good manager go and will find it tough despite the big win at ours last week.

With Man city being my favourites to win the league I can only see Aguero winning the Golden Boot and Kevin de Bruyne being the Player of the Season. I very much looking forward to meeting many new people next season and if you see me at the matches don’t be shy come up and say hello and get your opinions across on the channel.

Many thanks, stay safe and be lucky Fat Baz ⚒⚒