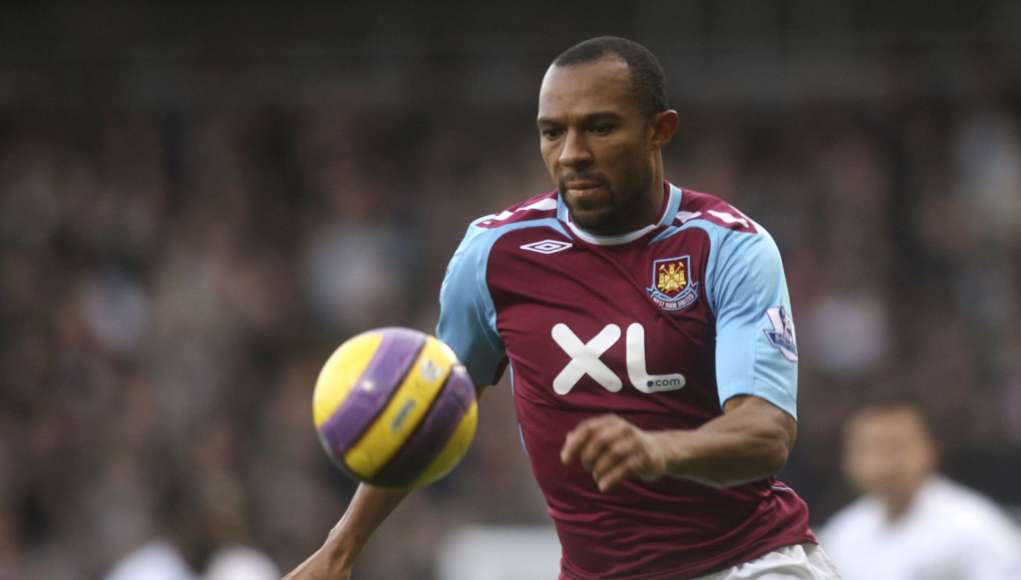 So for me West Ham United’s season kicks off today in an important away fixture against fellow early strugglers West Bromwich Albion. To be honest I said the same thing to myself last weekend in regards to the Watford game but after going 2-0 up and the players playing with supreme confidence they then proceeded with the mindset of “the seasons ending” and we’ll all saw disappointing outcome.

So why has West Hams start of the season been a  difficult one?

Well first things point the early Europa League qualifiers. The previous season West Ham had no desire to progress in this competition. The squad was light we got knocked out players were signed at the end of the window and the team then hit the ground running when the Premier League started.
This season the Europa League was taken much more seriously mainly due to the fact it would have been great for everyone to experience European football in the new London Stadium along with the extra revenue it would have brought in.
We got knocked out again but this time it had a bit more of a negative effect. Us as fans were disappointed, the players were disappointed and for sure the manager Slaven Bilic was hugely disappointed.

Never ideal going into the season on a negative vibe.

Then we have the new stadium itself. Can that be a factor? Well whenever you try to change anything in life for example your job, what you eat etc there’s always a small adaptation period.
I haven’t been down to the new stadium yet but I’m sure the surroundings are still feeling very new for all connected with West Ham none more so than the players. This will take a little bit of time I’m sure but the other issue we now have is that visiting teams will also thrive off the new surroundings the atmosphere, the slick pitch, the wonderful facilities.
I’m not saying the Boleyn was a dive! Far from it but when I played in new stadiums it almost gave me a little extra something a little bit more motivation to go out and play well.
It was almost like there was no excuse not to.

Thirdly there’s been the obvious injuries to many our forward thinking players. There’s no way you can perform in the same fashion when your missing the likes of Payet, Lanzini, Carroll etc and that’s been apparent in the opening games so far this season. Would I would say though is although those flair players or nearly all of them are back and playing, as West Ham fans we shouldn’t just expect the results to just magically turn around. One of the key factors to West Hams success last season wasn’t just the creativity, the rabona’s, the fantastic strikes it was the energy the team showed, the hard work everyone was putting in week in week out. After a bit of success it’s very easy to lose your hunger, your motivation and almost forget what got you the success in the first place.
I ain’t seen enough of last seasons fundamentals in the opening 4 games and this is what they need back quickly.

The final problem that we have is that we might become a victim of our own success. Yes last season was a great one filled with entertaining performances and a really good league finish to boot but the question that gets asked is how do we improve on that??

Well the squad already was a good one and for me missed out on a big opportunity to secure Champions League football last term. When I sat down and assessed I thought to myself if we just get in two maybe three high calibre players to add to what we already got we will be a very dangerous outfit capable of being in the mix with the big boys again this season.
Unfortunately that didn’t really happen. Lots of talk about big signings Lacazette etc but from what I’ve seen so far the players that have been added this summer are not gonna be capable of taking the club onto that next level and don’t look any better than the ones we’ve already got if I’m being completely honest yes we’ve got more numbers in but have we got more quality?

In my view there needed to be a concerted effort to bring in quality not quantity and that is the danger of success if you want to keep improving, progressing you have to spend the big money to get the quality players who also have the right mentality fit.
I think Simone Zaza will score goals but will he run about and also give that work ethic to the team which is vital in this league… Only time will tell I suppose.

So today’s game is important to both teams. West Bromwich Albion and Tony Pulis haven’t had the greatest of starts either. It seems he is a man under pressure and favourite with the bookies for the first managerial casualty. I think this is a good time to play them but TP’s teams will always work hard and give 100% he demands that so West Ham will have to firstly match that and then try to impose their game on the opposition.

Hopefully the boys can feed off the excellent 3-0 victory achieved at the Hawthorns last season and finally get their season up and running.