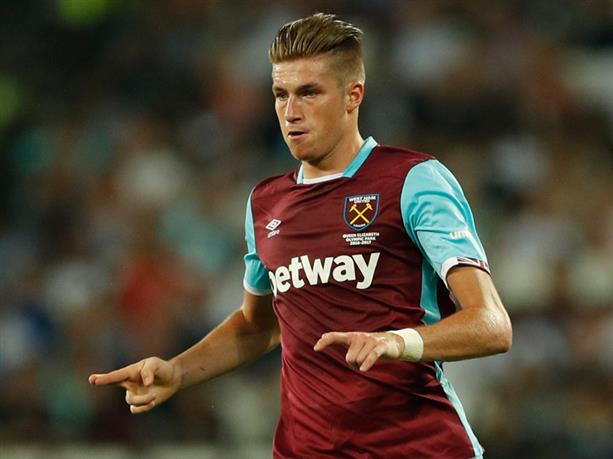 West Ham young star Reece Burke had a hernia operation on Tuesday that will rule him out of action with Wigan Athletic for the next month.

Latic’s boss Gary Caldwell stated “Reece had an operation on Tuesday on his hernia. He should be out for three or four weeks. “I think the type of lad he is, hopefully he’ll be back by the earlier date rather than the later one.”

The injuries to Burke and Alex Gilbey are the latest in a long line of problems to affect Wigan Athletic in the full-back positions this term. Another West Ham loanee, Kyle Knoyle suffered a badly-broken elbow without kicking a ball for the club following his loan arrival from Hammers in the summer. Donervon Daniels is also out long-term after undergoing surgery to correct a persistent knee problem.

Burke joined the Latics on a season long loan last month after signing a new 4 year contract with the Irons.