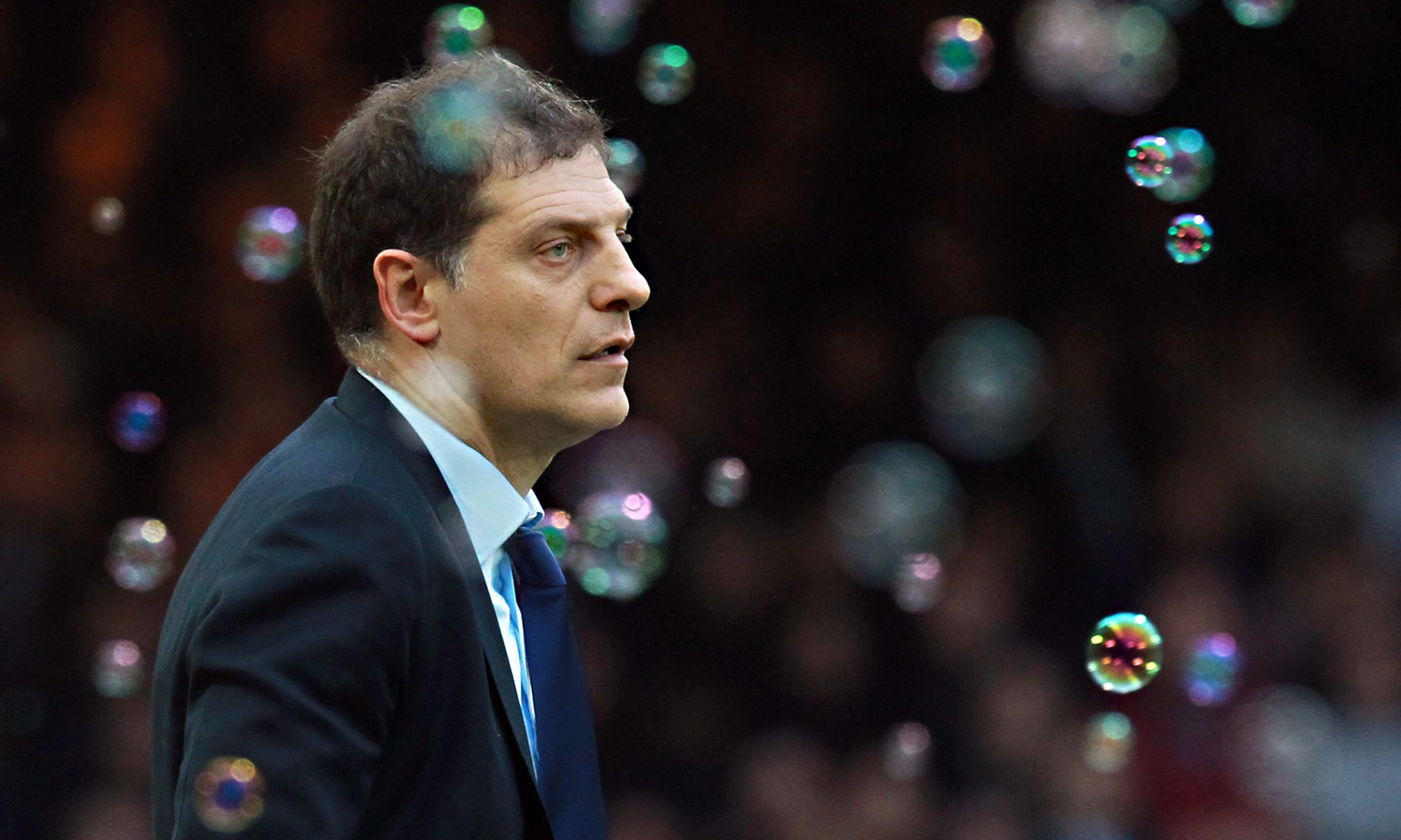 It has been a while since I wrote one of these but I hope to continue to write more regularly from now onwards. As always I am still looking for writers who can commit to actually writing something 😉 and preferably during the day too, so if that is you please get in contact.

So today Big Sam has mutually resigned from his position at England and there are obvious questions around any misdemeanours which may have happened during his time with us. There was always a lot of talk especially from Ravel Morrison’s camp around Sam putting pressure on players to switch agents to Mark Curtis. It was Ravel’s refusal to do so that spelt the end of his career at West Ham apparently and just before he left Allardyce managed to persuade Reece Burke to join Mark Curtis as well.

There was always question marks around Sam’s agent dealings, however I have been told by people in the club today (and by respected media figures) that the club should have nothing to worry about. Talk of the club suffering a 12 points deduction are not correct, and represent nothing more than sensationalism to sell papers. There was also a suggestion that as Enner Valencia was being third party-owned at one point, this could come back to haunt us now this story has broken. Fortunately, this is not true and the third party agreement ended before we signed him, therefore there is nothing in there that represents a legal issue. Nonetheless, the club are braced for a number of stories to break from other agents and outlets telling of stories of Sam’s dealings, so it looks like West Ham’s new head of Media relations, Max Fitzgerald, has his hands full in his new role.

Our current manager took the players out for a meal yesterday where all cards were put on the table. It is said that the players still stand by Bilic and that he hasn’t lost the dressing room. Talk through certain media outlets has been that Bilic is too soft and allows pets and children into the training ground seems wide of the mark, as I have heard the opposite. There were concerns around the tough nature of Bilic’s training at the start of the season and fears that it could have contributed to a lot of muscle injuries during his tenure, which the chairmen and manager are said to have discussed,  and changed them as a result.

Interestingly, during this meeting,  Bilic apparently informed the squad that nobody will be picked on reputation from this point onwards, and that those who are not performing will be immediately dropped in favour of squad players with a point to prove.

There is strong talk though that the manager will be given three more games , with the club fully expecting that he will have turned it around by then. In the unexpected event that it comes to Bilic departing, I have heard of some of the names being lined up and there is a real range of experience and managers with potential. I think we should all get behind Bilic and do what we can to try to turn it around for him. Running polls on whether Bilic should be dismissed seems premature and unhelpful to the current situation.

Bilic will have a game or so after the international break to prove himself. This is because the club see that when Sakho and Carroll return to the side, and Cresswell not that far off,  Bilic will finally get a full complement of players, if not, very close to full.  It is also thought that Bilic is prepared to give Sakho a second/third chance now to prove himself at the club. Having originally said he had no future at the club, this comes as something of a U-turn, but I think the current striker situation has made him act.

Reports have surfaced tonight of Randolph and Carroll being out on some all-night bender with Randolph said to be abusing people who were on their way to work. Again, this isn’t really the press that the club needs and I do question why some people who support the club want to do their to draw attention to a story like this. Andy Carroll is said to be disappointed by the reaction and believes that they have not done anything wrong.  I am sure the club will look into it, which will probably end with the conclusion that there isn’t a problem.

We’re all wondering the same thing at this point: What exactly has gone wrong this season? This will be discussed in detail on our radio show tomorrow. This is live on Phoenix FM at 7pm and available to download on iTunes after the show. In a nutshell though, I believe the exit from the Europa League created a negative feel before the Premier League had started, something which the squad found hard to shift. A lot of players had been bought/not sent out on loan in preparation in for a long European campaign which never materialised. Once we exited, Reece Burke promptly left on loan and it meant the likes of Randolph, Obiang, Tore and Calleri realising they would be getting a lot less games and probably feeling resentful.

The move to the stadium has not helped. Had it ran smoothly and there was a positive feeling among the fans then this would be reflected on the pitch but the anger around sitting and standing and inadequate stewarding meant that rather than supporting the team there was a lot of negativity.

I also question our use of the transfer market. I would say we have opted to sign quantity over quality this year. We have spent a lot of money on a lot of players when perhaps we would have been better to buy three £20m players that improved our first team rather than just our squad.

Injuries have really not helped the situation, but strangely,  despite the fact that we have managed to play our best players in Payet, Lanzini and Antonio, we have failed to reach any sort of consistency. Despite this, we are still missing players like Cresswell, Ayew and Carroll, who will surely make a difference upon their return. One area where the crisis has hit us particularly badly, is the defence. The constant changing of players, I think,  has meant that a solid understanding has not been able to form yet. Similarly, we have faced problems in our forward line. With Andy Carroll out injured all of our preseason planning and preparation went out of the window and we had to change system very quickly. All of this is worrying, but innately fixable.

Let us not forget, that all of these absences have also meant we are playing to play too many players out of position. Antonio at right back was a prime example of this. His ‘adventure’ in the position caused a problem which affected the team in more ways than one. It was clear he wasn’t a right back and that he was at fault for early goals conceded. David Sullivan was then said to have spoken with Bilic had said he didn’t think it a good idea playing him there which Slaven promptly listened to. This was good to show that Bilic can change his mind but some of the players obviously felt some concern at this tactical decision.

There is a need, in my view, for us to play only one of Noble or Kouyate now, so that we can bring  in Obiang to protect the back four. I believe he is one of the most unlucky players to have played for us,  as his talent is there for all to see.  I would play Reece Oxford at centre back as the others are all out of form, this would make particular sense as Oxford seems to be getting frustrated as he hasn’t played as much as he was hoping. Obviously, this is of concern to the club, as they want him to remain at the club for the foreseeable future.

In more positive news,  we raised £1017 for Jonjo Heurmann’s charity event, which gives us massive pleasure to donate to the causes of such a heroic young man.  A big shout out is in order to to all of those helped, contributed and donated.  I have put a tweet out asking for the winners of the prizes to get in touch so please, if you entered, do check my account.

Tomorrow marks the end of a place that held so many beautiful memories for all of us. The place I am referring to, as you know, is The Boleyn Ground as tomorrow marks the beginning of  deconstruction work to the beautiful old lady down, something I am not sure I can stomach to see.