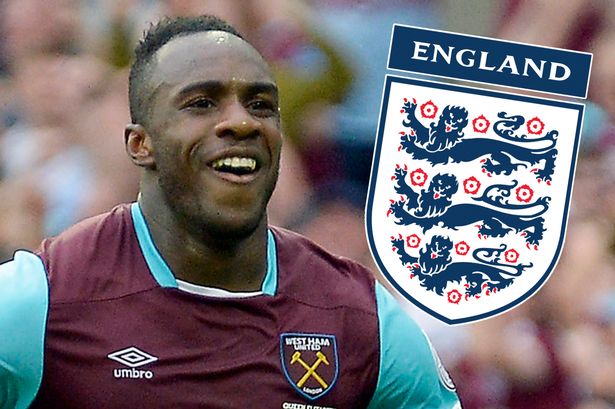 West Ham delay night out investigation until after Middlesbrough game

Social media reports Andy Carroll and Darren Randolph were drunk on Tuesday, after a team bonding meal on Monday night. On the matter, Bilic said: “I spoke to the chairman. After the game, at the start of next week, we are going to talk about it and if necessary we are going to act. But if you are asking who’s idea it was it was my idea, completely. I told them to do that, for me it’s a good thing to do, not every week but in a great situation or a bad situation it’s good to stick together and its a good thing to do. It’s good for team building and that’s it.”

West Ham have received a welcome injury boost as they look to bounce back from their torrid start to the new season.

Aaron Cresswell, Andre Ayew and Diafra Sakho are all progressing well and should be back in action soon.

‘He gave me my first opportunity so I’m definitely sad but you’ve just got to move on, that’s how it is in football.’

‘The manager I really like and who’s done well over the years, I’ d say Alan Pardew, I was with him at Southampton and I think he’s a quality manager, I think he’d do well as England manager,’ Antonio told ITV London.

“One good result can change the whole season. We cannot think it is just going to happen. We need to earn it. I am concerned and it has been a bad start,” Bilic told reporters on Thursday.

“But with one win we can build everything back with a win over Middlesbrough over Saturday.”

West Ham star admits: Not joining Tottenham was the best thing that ever happened to me

Spurs wanted Antonio in their academy after spotting him as a youngster.

But Mrs Antonio didn’t want her son trekking from their south west London home to Spurs’ north London training base.

“In hindsight it’s definitely made me better as a player. It’s made me more hungry, it’s made me want to go out… it’s made me eager and I’m never satisfied.”