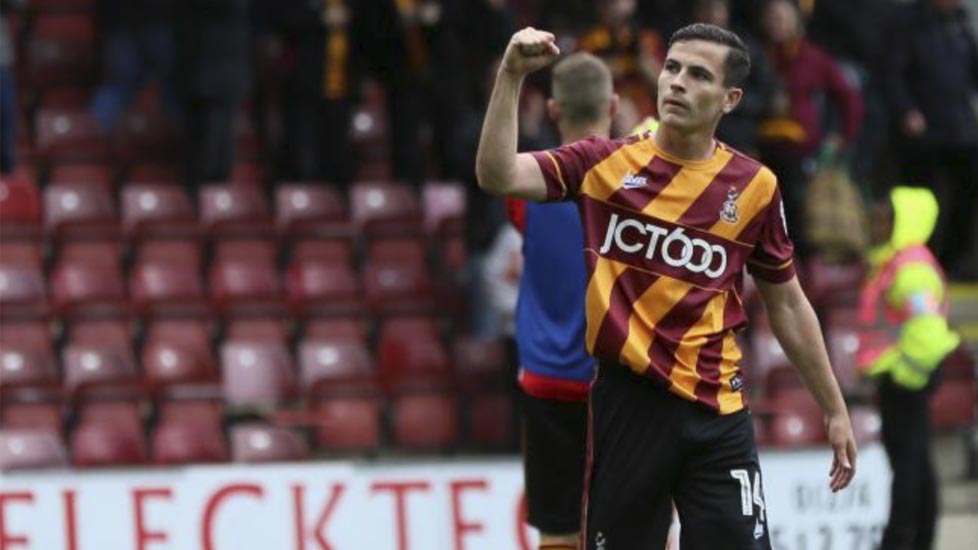 The Hammers have a record breaking 11 players out on loan this season but in truth only 3 of those are regular starters for the teams that they have been loaned out to with Reece Burke on the sidelines at present with an injury.

Josh Cullen, Lewis Page and Josh Pask have all been playing regularly for Bradford City, Coventry City and Gillingham respectively in League One and doing very well by all accounts.

Young Irish International Cullen has once again performed admirably since his return to the Bantams, scoring a goal and notching two assists along with 2 or 3 Man of the Match performances to date.  Page and Pask have also been praised on numerous occasions by their respective management teams and fanbases alike.

On the other side of the coin Stephen Hendrie hasn’t been named in the Blackburn Rovers first team squad in the last month for any of their league games whilst the other West Ham loanee at Ewood Park, Martin Samuelsen, has played a grand total of 7 minutes of Championship football in September since his season long loan move there.

Young defender/defensive midfielder, George Dobson has suffered a similar fate at Walsall.  George has actually remained on the bench this month without stepping onto the pitch at all.

Kyle Knoyle who had a very good loan spell at Dundee United last season, playing the majority of their games towards the end of the season, suffered a serious elbow injury during pre-season and has yet to recover, so he is currently still on the sidelines at Wigan Athletic beside Reece Burke who will miss the next month after a hernia operation.

Young Serbian attacker, Luka Belic has yet to make the Motherwell first team squad after joining the Scottish Premier League side on deadline day.

Enner Valencia has yet to start his first league game for Everton since his loan move to Goodison but he did start the game against Norwich City in the EFL Cup last week in which the Championship side upset the odds with a 2-0 win away from home.

Another player that doesn’t seem to have much luck on the injury front hasn’t yet appeared for his new team either. Doneil Henry joined AC Horsens of the Danish Superliga last month but a knee injury has kept him on the sidelines until recently where he was an unused sub against Winston Reid’s former team FC Midtjylland.

Whilst the Hammers brass are sure to be happy with the fact that players like Cullen, Page and Pask are playing as regularly as they are, I’m pretty sure they wont be too impressed that other young players out on loan such as Hendrie, Samuelsen and Dobson are receiving very little playing time at all. Unfortunately under the new FIFA regulations regarding emergency loans, each of those players will have to stay with their respective clubs until January at the earliest and cannot be loaned anywhere else until the window re-opens.