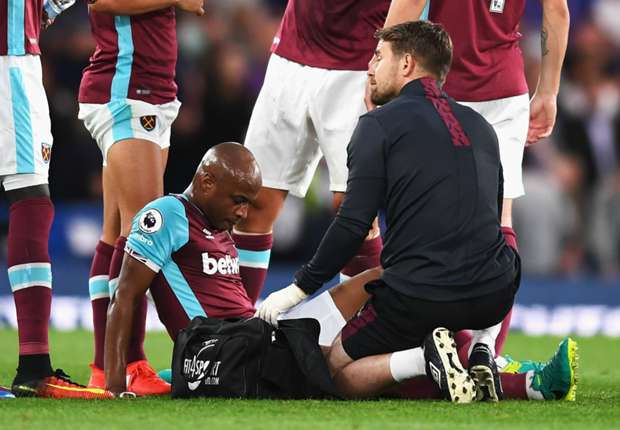 Here is Monday’s lunchtime round up of news:

James Collins says West Ham cannot keep depending on Dimitri Payet every week, and that we need to be better in defence and attack. (via @WHUFC_NEWS).

West Ham have been accused of breaking Football Association rules on discrimination – by the chairman of the club’s ladies’ team. (via @BBC). www.bbc.co.uk

Aaron Cresswell, Diafra Sakho and Andy Carroll will all be available for the game vs Crystal Palace. Andre Ayew is also progressing very well. (via @davidgold).

Former West Ham defender Rigobert Song is fighting for his life after suffering a stroke. (via @Talksport). http://talksport.com/football/former-liverpool-and-west-ham-defender-rigobert-song-fighting-life-after-suffering-stroke?utm_source=dlvr.it&utm_medium=twitter

David Gold has been full of praise for Pedro Obiang. He tweeted after the game on Saturday, saying the midfielder was ‘outstanding’. (via @davidgold).

Thats all the news so far today. Come On You Irons!