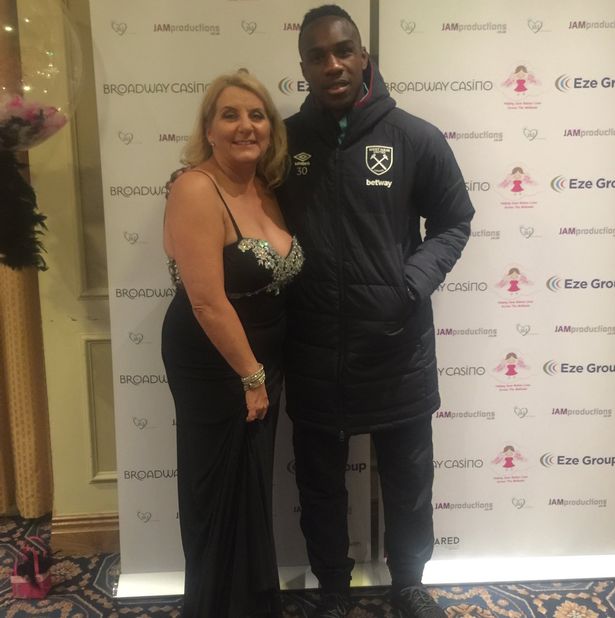 Here is your lunchtime news roundup, compiled by Dan Chapman

West Ham winger Michail Antonio drove all the way to Birmingham to ensure a signed shirt was received on time by a charity. (via The Daily Mail).

Stuart Pearce says that once the London Stadium has 60,000 people inside it, there will be no better atmosphere anywhere. (The Standard).

Simone Zaza’s father has confirmed West Ham are obliged to sign his son on a permanent basis once he makes 10 appearances for the club. (Daily Star).

Jack Sullivan has claimed that the Italian forwards transfer will become permanent after 14 appearances, rather than 10. (via @jsullivanwhu).

Simone Zaza’s father has also said that once his son gets his first goal for the club, the striker will be ‘unlocked’. (via Talksport).