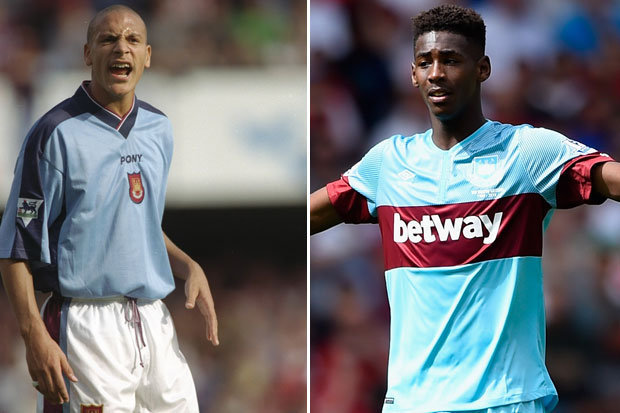 Here is the latest news this Thursday lunchtime:

Karren Brady has branded West Ham’s move to the London Stadium – “the best stadium” – a “success”. (via Football 365)

Ladies bag first win of the season after beating C&K Basildon (via whufc.com)

Bilic backs Simione Zaza to settle and compares him with Dennis Bergkamp. (via clubcall)