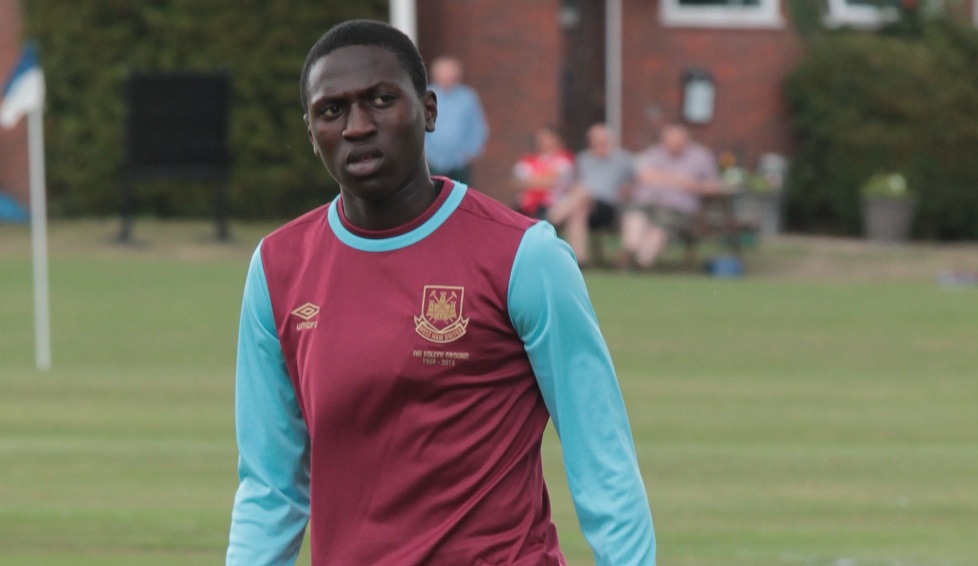 “The benefit of their stadium is it adds an iconic value associated to London. No matter who takes the naming rights it will be known to so many as the Olympic Stadium and associated with a great moment of London’s past. That is what West Ham have that others don’t.

“What West Ham, especially with the new badge and its explicit mentioning of London, have done very cleverly is create a direct association to one of the world’s leading cities. No-one else has done that in the capital. Having the London Stadium is iconic. Having a history with such an interesting backstory – the Thames Ironworks – is great. Bringing that together around the capital gives you accelerated brand recognition as being the London club.”

West Ham are having yet more problems with their stadium and are unable to meet Chelsea’s requested 10 per cent away ticket allocation for the EFL Cup tie later this month.

Under competition rules, travelling clubs have the right to claim up to 10 per cent of the stadium’s capacity to sell to their own supporters. Given it is a derby match, Chelsea requested their full allocation — 5,700 tickets of the 57,000-seater Olympic Stadium — but have been told by West Ham they cannot accommodate that many.

The 16-year-old forward joined the Hammers aged 11 and featured for the Premier League club’s under-21 side before leaving London Stadium.