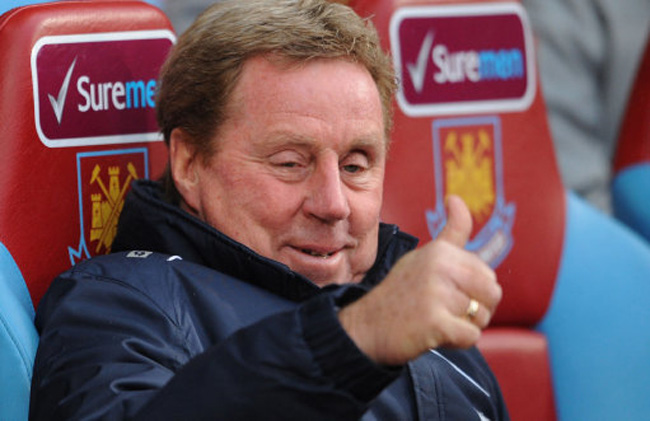 Here is your lunchtime news roundup this Friday.

Aaron Cresswell played 50 minutes in a training game yesterday and is now hoping to feature against Crystal Palace. (via whufc.com).

Darren Randolph kept a clean sheet as the Republic of Ireland beat Georgia 1-0 in a World Cup Qualifier last night. (via whufc.com).

Enner Valencia reportedly faked his own injury last night and ran away from police officers over alleged unpaid alimony. (via The Independent).

Andy Carroll backs the club’s move to the London Stadium and said “I can’t wait to play my first league game at the new Stadium. I scored two goals against Juventus and would love to score a lot more there”. (via whufc.com)

A supporter Feedback Forum took place at the London Stadium on Wednesday evening. (via whufc.com)

Enjoy the weekend, and best of luck to Michail Antonio as he has an opportunity to make his England debut tomorrow.