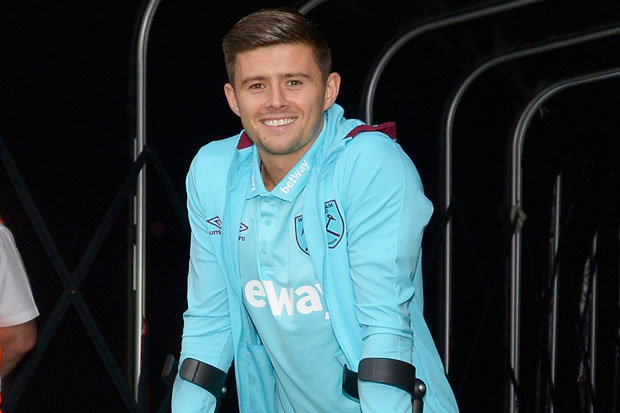 Monday’s lunchtime Round Up:

Joey Barton says he passed a medical at West Ham, and the club wanted wanted to sign him twice. (Daily Star).

Darren Randolph helped the Republic of Ireland maintain their unbeaten start to 2018 FIFA World Cup qualifying with a 3-1 away win over Moldova. (whufc.com).

James Collins was an unused substitute for Wales last night as they drew 1-1 with Georgia. (The Independent).

Cheikhou Kouyate also featured for Senegal as they won 2-0 against Cape Verde. (AllAfrica.com)

Aaron Cresswell cannot wait to return to the first team and play at the London Stadium. (whufc.com).