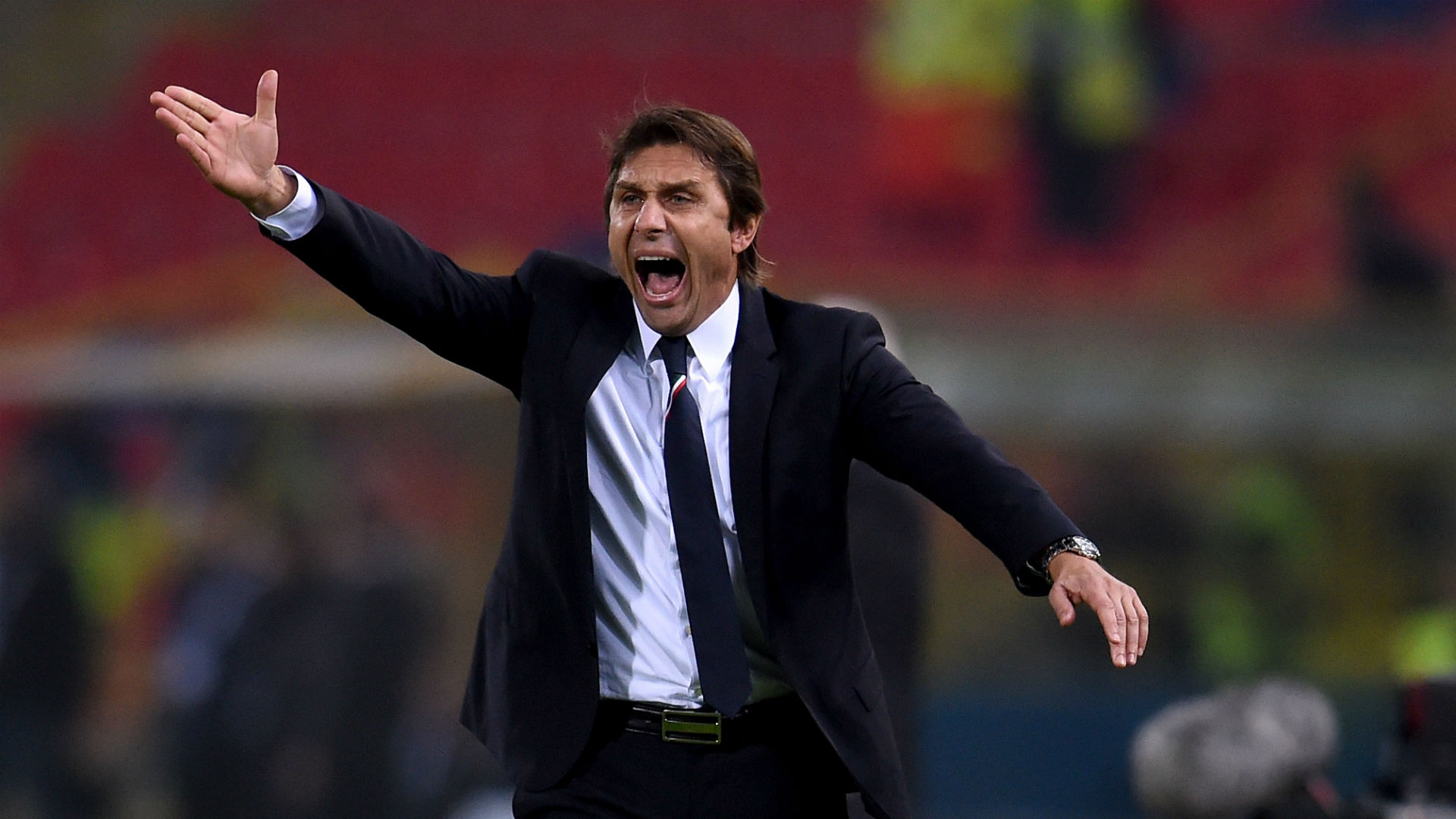 Thursday’s lunchtime Round Up:

West Ham are set to speak to Valencia about the possibility of the Spanish club signing Simone Zaza in January. (Daily Star).

West Ham have recieved a fitness boost ahead of Saturday’s match against Crytal Palace, as Aaron Cresswell, Havard Nordtveit and Jonathan Calleri all returned to training this week. (Standard)

Djair Parfitt-Williams is now fully fit and ready to return to the West Ham Premier League 2 starting line up. (whufc.com).

Reece Oxford has apparently denied speculation suggesting that he is close to signing a new contract with West Ham. However, it is not clear what he was referring to. (Daily Mail).

Crystal Palace centre-back James Tomkins is gearing up to face former club West Ham United on Saturday and admits it will be “weird” for him. (Croydon Advertiser)

Chelsea are reportedly infuriated at how long their ticket allocation process is taking in the EFL Cup. (The Express)

West Ham forward Andre Ayew has started a mini pre-season to regain fitness, as he recovers from a serious thigh injury. (Standard).