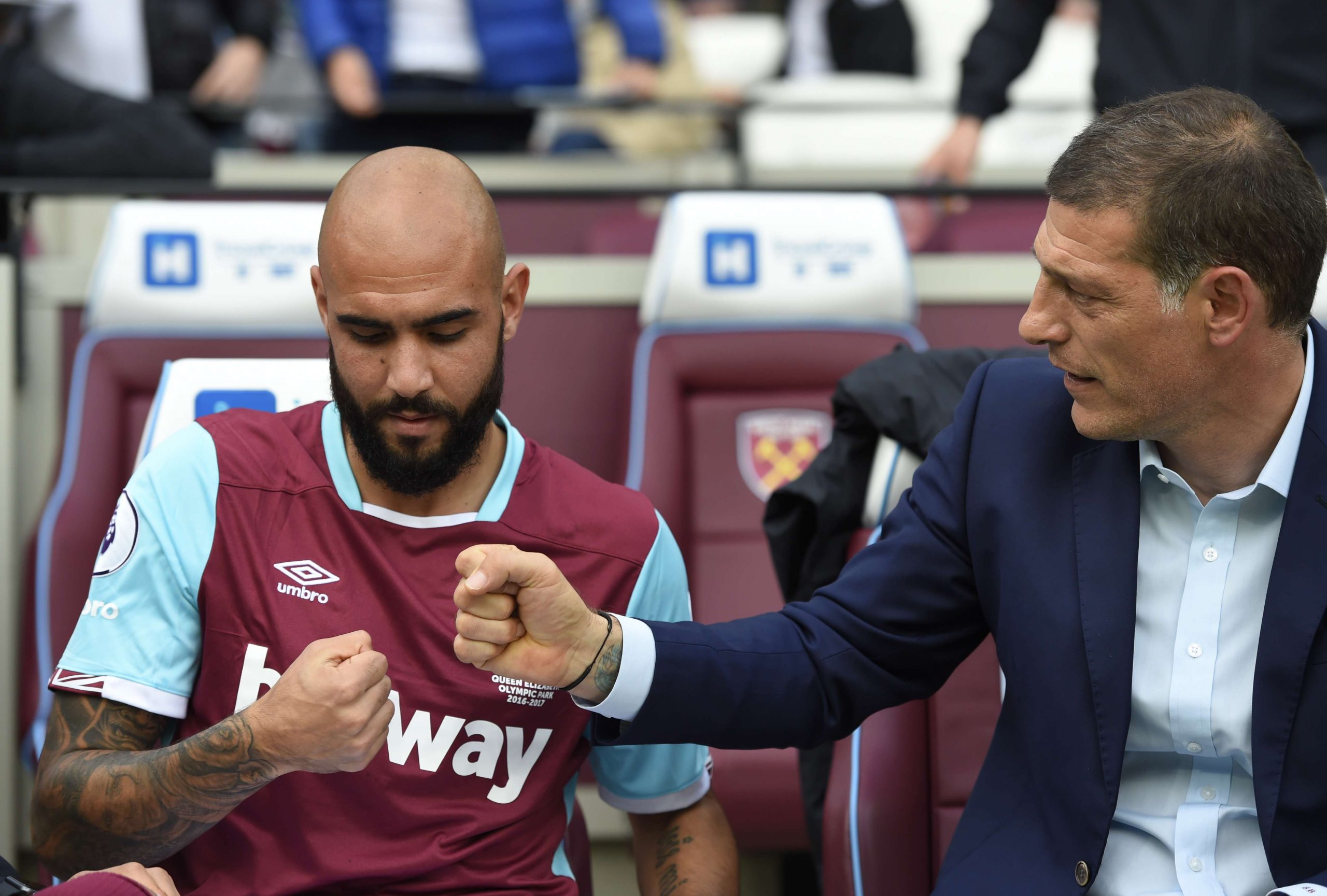 Mark Noble says the team held crunch talks after their night out a few weeks ago. (The Mirror)

West Ham fans have turned their back on the London Stadium as they struggle to sell tickets for the EFL Cup tie against Chelsea next week. (The Sun)

Michail Antonio says West Ham were in desperate need of the clean sheet they kept against Crystal Palace. (whufc.com)

Slaven Bilic has heaped praise on Simone Zaza for his performance against Crystal Palace, claiming the striker was ‘different class’. (Daily Mail)

Slaven Bilic has expressed his frustration against rules denying him the chance to appeal Aaron Cresswell’s controversial dismissal against Crystal Palace. (Evening Standard)

Adrian says the win against Crystal Palace was hugely helped by the switch to a three man defence. (Daily Mail)