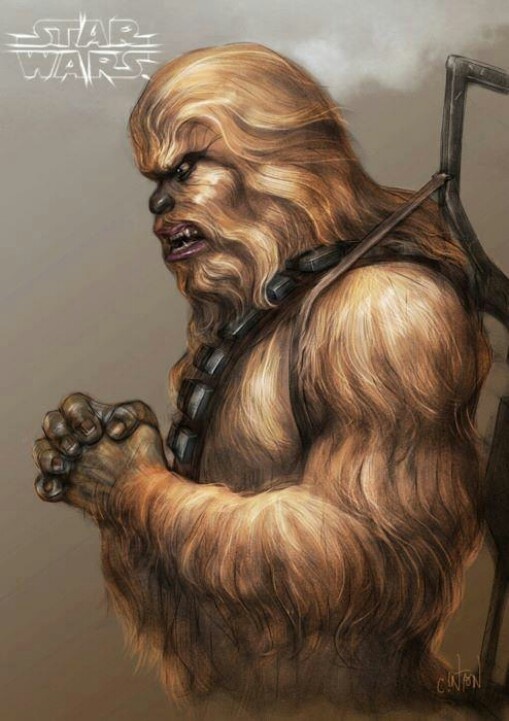 “Zaza will get among the goals” – says Hammers defender Angelo Ogbonna.

Fellow Italian international Ogbonna said: “I think the goal is coming for Simone. We have to give him some time because he has changed leagues and has arrived from Italy into England. When I first came here it was not easy and maybe he needs time to adapt. He had a really good performance last weekend and showed what he can do. He just needs a goal now and maybe he can get that in front of our fans at London Stadium.”

Reflecting on his decision, Bacca believes he made the right call in deciding to remain with AC Milan. “I was quiet in the summer even though I could have gone away to raise money for the club.” “West Ham insisted, but I chose to stay here and thank God, it was the best decision.”

Are you disappointed that we couldn’t persuade Bacca to join us? Should we try to sign him again in January or at the end of the season? Oh, and just to let you know; he has scored 6 goals in 8 appearances for AC Milan this season!

“It is very important that we start winning at London Stadium.” says midfielder Pedro Obiang.

“We know that Sunderland will be a difficult game, but we need to carry on this good performance [like we did against palace] on Saturday and if we show this kind of character we can win more games.” “We have to keep this mentality. We need to do something different this season. We all know the start to the season has not been what we were looking for.”

It has taken Pedro Obiang a while to obtain a starting spot in our team , should he keep his place in our team from now on? Has he done enough or should he be a substitute only?

Moyes pinpointed a number of individuals who have contributed to our recent success.”It’s obvious to talk about Payet and Antonio [who have] done very well, so I think they have good players but they also have heart in the likes of Collins, Noble and Reid who have been there a long time. I think they have a good team and they showed it last year, but you have to remember that prior to that they were a little inconsistent and they were never a team who were always near the top of the league.”

It’s hard to disagree with Moyes words here, but can we now push on and consistently improve season after season? What do we need to do to keep on improving?

Aaron Cresswell is suspended for West Ham after picking up two bookable offences on his return from injury against Palace. Andy Carroll, Sam Byram, Gokhan Töre, Diafra Sakho and Arthur Masuaku are all out.

In addition to the above, Andre Ayew is still not fully match fit and it is believed that Álvaro Arbeloa is still missing from the squad as he was last weekend (although he isn’t listed as injured). What do you think our line-up will be against Sunderland? Same system as against Palace or something else?