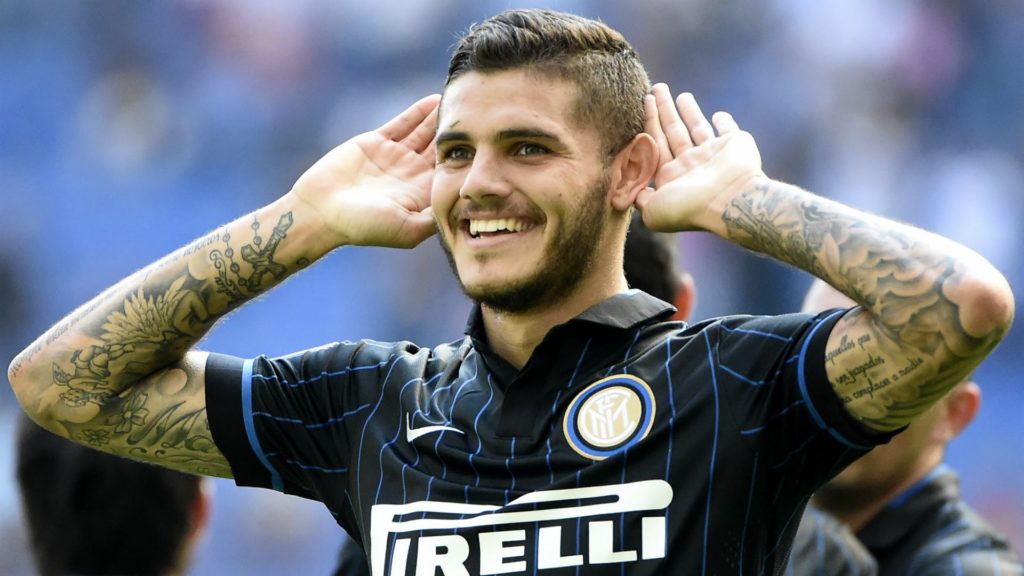 20 year-old central midfielder Fernandes was played out of position yesterday at left wing-back on only his fourth appearance for the Hammers. Stat’s show he touched the ball 74 times; turning 74 of those touches into 45 passes, completing 43 of them for a staggering 95.6% pass-completion rate!

According to reports, West ham could bid around £25million to bring the Argentine to the London Stadium in the January transfer window. The Argentinean international striker has scored six goals for Inter Milan in 11 appearances so far this season.

“With West Ham, I can laugh about it now, I suppose.” said Southampton’s front man Charlie Austin. “I was on my way into training and a mate of mine rang up and said, ‘Have you seen what David Sullivan has said about you?’ I hadn’t, so I looked at it and thought, ‘What is this!’ If I had no ligaments, I wouldn’t be able to walk, would I?” “I was annoyed, to be honest.”

Championship side Leeds united are reportedly weighing up a January loan move for Ashley Fletcher. The 21-year-old was on Leeds radar in the summer transfer window, but Fletcher opted to join West ham instead.

But since making his Premier League debut for the Hammers as a substitute in the 1-0 win over Bournemouth, he has played just 151 minutes of first-team football, and has mostly played in the Hammers’ Under-23 side.

Some Sunderland fans have claimed that they had to run a gauntlet of threats and intimidation as they left the London Stadium after their last-gasp 1-0 defeat yesterday by West Ham United. Posts on social media have reported that small groups of visiting fans were singled out by a hardcore of home supporters intent on trouble at the 60,000-capacity stadium.

Strangely, footage posted on social media sites appeared to show Sunderland fans running up a grass bank to confront home supporters after the match, as they returned to where the away coaches were parked. But a Sunderland fan who claimed he was there replied: “I was right next to where that happened. It was in reaction to a group of ******* standing at the top goading Sunderland fans, arms outstretched, inviting trouble.” “They sharp ran off when the lads ran up the hill. Let’s be clear, this wasn’t a group of Sunderland fans running up attacking innocents. The idiots at the top were inviting trouble. Rightly or wrongly, they got what they wanted.” www.sunderlandecho.com