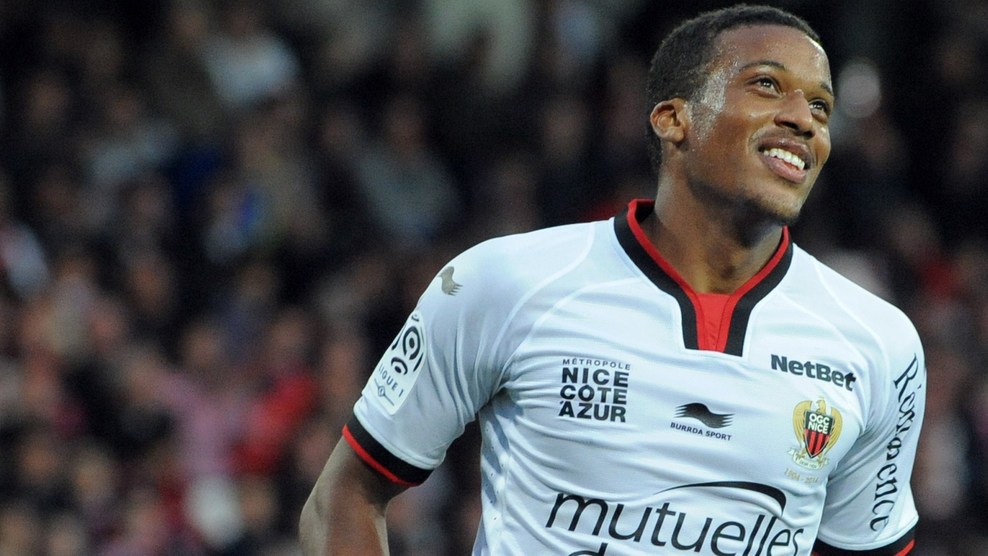 Some games are bigger than others. For West ham united and Slaven Bilic, the fourth-round League Cup tie against Chelsea on Wednesday is massive. West Ham are on a knife edge. This is the sort of match that could determine the direction of their season.  Evening standard

How important is this game to us? Could it define our season? Do you want a cup run or would you rather we concentrated on improving our position in the league?

Fernandes – I hope to play a big part in the future.

The 20-year-old says he will never forget the experience of performing in front of 57,000 fans. Fernandes said: “It was fantastic for me to make debut in such a great team and we played a great game.” “I was very happy to win and it was very important for the team. I am now looking forward to the next one! “The London Stadium is a brilliant Stadium and to play in front of 57,000 fans who push you forward is an unbelievable feeling and I hope to play a big part in the future.

Fernandes was happy; how do you feel about his performances? Do he now deserve a shot at one of the midfield positions? Who would make way for him?

West ham defender Winston Reid believes Wednesday’s League Cup clash against Chelsea provides a great opportunity for revenge. “It’s a very important game for us. We are dreaming about going very far in this cup.” “We conceded a goal at their place late in the Premier League game, so it would be nice to get some revenge.” Evening standard

Is this a revenge game? Do you think Chelsea or Diego Costa will be that worried about us? Is this a cup you want to win? How do you rate our chances in this match?

Dimitri Payet amongst the final 30 nominees for the 2016 Ballon d’Or.

Plenty of Premier League based talents have made the shortlist, including players from Manchester city, Manchester united and Leicester. But the good news for us hammers is that our very own Dimitri Payet is also on the list. express

The last Frenchman to win the Ballon d’or was Zinedine Zidane in 1998. We all know Payet is better than Zidane, so does Dimi stand a chance? Who do you think will win this year’s award?

The 23-year-old forward had a cracking week, scoring four goals in two appearances, including a hat-trick at the weekend against FC Metz in a 4-2 win. The tally takes him to seven goals in 13 appearances this season. sportwitness

No, it’s not Alexandre Lacazette; this is another French footballer named Alassane Pléa who plays for French club Nice as either an attacking midfielder or winger (not that I heard we were linked with him in the summer). Going back to Lacazette, he has now scored 7 goals in 5 league appearances. Nice to know some strikers can score isn’t it J. Should we go back for a proven goal scorer in January or the summer?

The new management team of Greg De Carnys, Josh Ewens and coach Karen Ray got off to a winning start at Cheltenham’s Petersfield Park thanks to an injury time wonder goal from striker Chloe Burr. The game finished Cheltenham Town Ladies 1-2 West Ham United Ladies. Manager De Carnys said after the match: “I’m really happy about the way the girls have taken to how we want to play. It was an encouraging start and certainly some of the things we have worked on in training were there to see.” whufc.com

The ladies certainly seem to have had a torrid time since Julian Dicks departed as their manager. Can the ladies improve now that they have been brought ‘in house’ and reorganised? Do you follow the ladies teams at all? What are your thoughts?