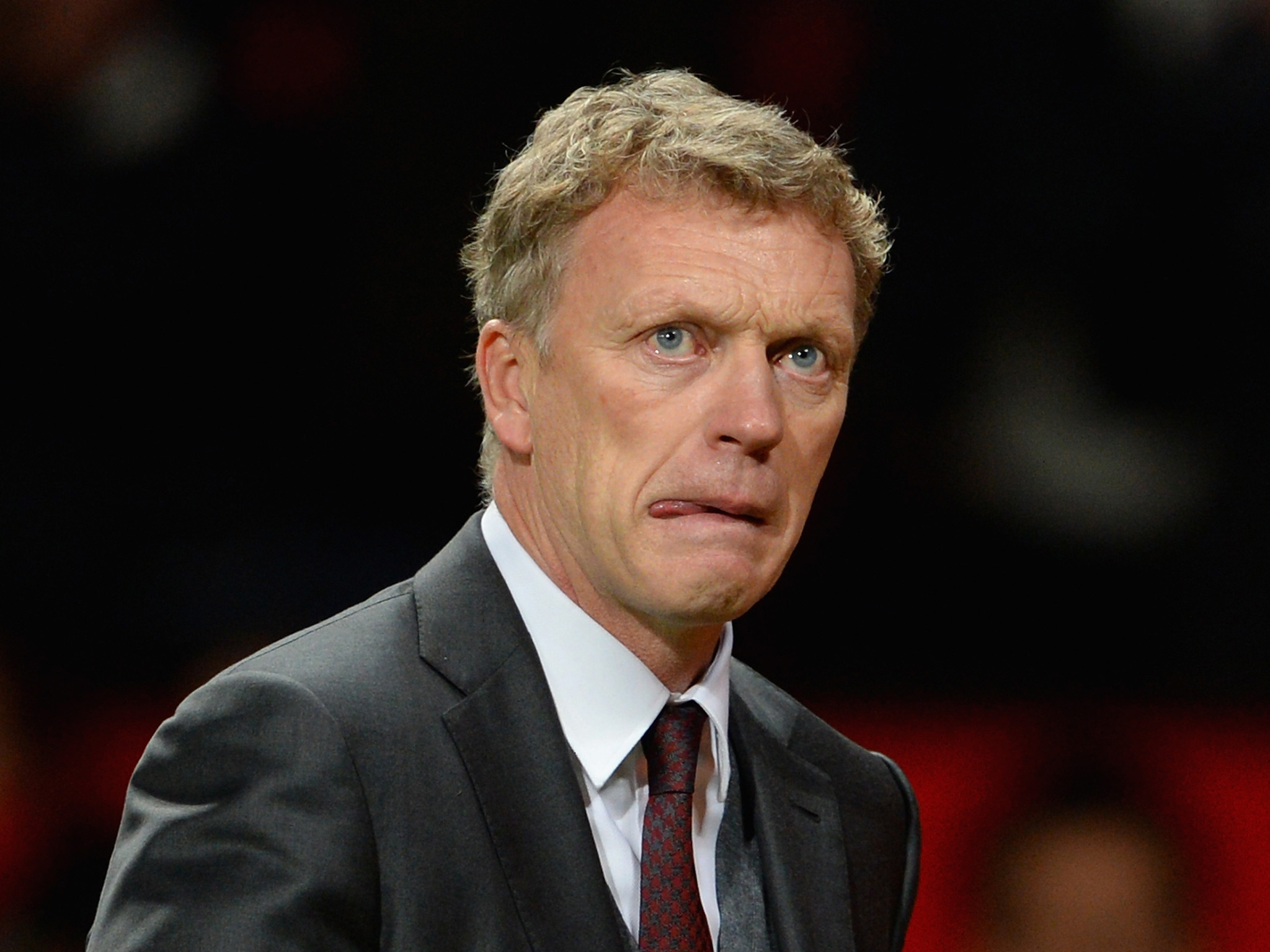 Happy Monday lunchtime hammers! Here is a collection of stories from the mainstream media. This round up was written by Dan Chapman.

Angelo Ogbonna has warned Diego Costa that West Ham’s defenders know all about him. (Mirror)

Slaven Bilic says the home win over Sunderland has made the London Stadium a happier place to be. (Telegraph)

David Moyes could be charged by the FA because he confronted referee Bobby Madley about Winston Reid’s late winner on Saturday. (Mirror)

Dimitri Payet was caught doing tricks with a piece of chewing gum before Saturday’s win over Sunderland. (Daily Mail)