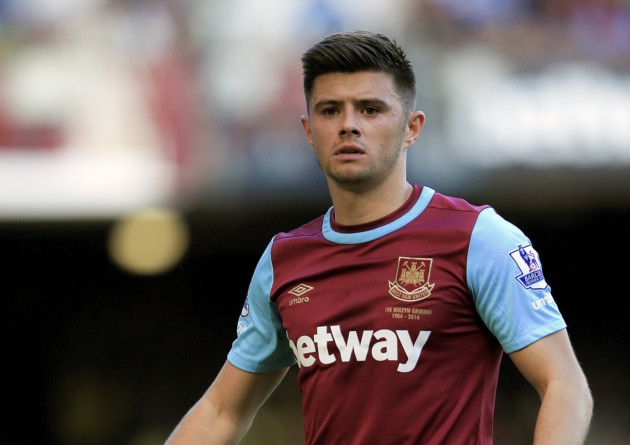 Its match day, here is your lunchtime news round up.

Antonio Conte has sent a warning to his Chelsea players that he will mix things up against West Ham tonight. (Express)

Police are on the hunt for seven West Ham fans over violence at the home game against Middlesbrough earlier this month. (Standard)

Michy Batshuayi has been told to take his chance and prove his worth against West Ham in the EFL Cup tonight. (Standard)

Aaron Cresswell says he has been waiting for this game for the past three months. (Evening Standard)

Chelsea promise to ban any fans involved in trouble ahead of EFL Cup clash with West Ham at the London Stadium. (Evening Standard)