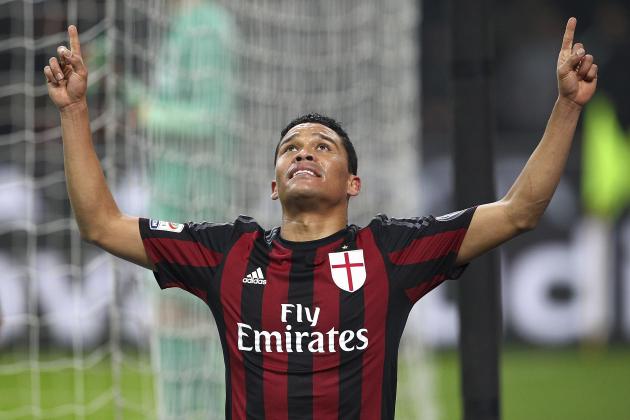 Good afternoon Hammers. Unfortunately, today’s round up is dominated by negativity following the clashes in the stands. Let us not forget the electrifying atmosphere in the stadium that we had before the silliness, and the dominating display by the boys on the pitch.  Our very own ExWHUemployee has given his thoughts here.

Alex Iwobi says he had the chance to join West Ham before he joined Arsenal. (Football 365)

The crowd trouble that occurred during last night’s game has been described as being ‘back in the 1970’s’. (Mirror)

The FA have launched an investigation into the crowd trouble that occurred last night. (Guardian)

West Ham could still complete a deal for AC Milan striker Carlos Bacca in the future, his agent has suggested. (Express)

A song sheet containing homophobic lyrics about John Terry was handed out by a West Ham fan before last night’s EFL Cup clash against Chelsea (The Sun). The club will commence an investigation into the matter. (Sky Sports). If you have any information which could lead to the identification of the people responsible, please contact the club. Also, make sure you support the West Ham LGBT group Pride of Irons.

Today is the final day of voting for the FBA’s. Thank you for your support so far! Lets give it one final push! Please vote for the site via twitter here, and ExWHUemployee here. Alternatively you can access the voting form on the FBA website here.