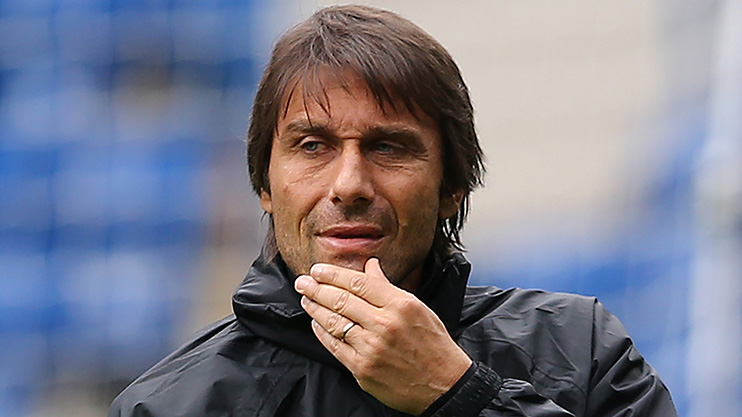 Bilic looking forward with optimism as he wins tactical battle with Conte’s Chelsea.

“This system suits us, not only when we don’t have the ball but especially when we do to put our best players in good positions” said Bilic of the current 3-4-3 system being used. “It is going to be a combination of a couple of systems because we could, in this team, switch to something different without changing the players. But this really looks good now”. standard.co.uk

The change in system to three at the back has brought success in the last 3 games since it was introduced. What are your thoughts on it? Is it a formation we should continue with? Is Bilic a genius for going with this new formation?

Ghana vice captain Andre Ayew made a return to first team action as he came off the bench in West Ham’s 2-1 victory over Chelsea in the EFL Cup. Ayew had been out of action for two months after hobbling off on his premiership debut for the Hammers. supersport.com

How did you rate Ayew’s return to action? What are your thoughts on his performance in this match? Where does he fit into this new formation?

Cheik ‘thrilled’ to play his part in a memorable victory over Chelsea; has his eye on the next league game versus Everton.

Kouyate said: “We are very happy with the result because we beat a big team like Chelsea. The most important thing for us was to get the victory and we managed to do that. The new system is very good and I am enjoying the position.” Kouyate is now hoping the Hammers can maintain their impressive unbeaten run and re-produce the form which saw them come away with a 3-2 victory over Everton at Goodison Park last season. “This is another big game and it will be great for the team if we can get another victory. Everton have a good team and it will not be easy for us.” whufc.com

How have you rated Kouyate in our back three? Should he move back into a midfield position or retain his current position? How tough will our game at Everton be?

Chelsea boss Antonio Conte claims his side were unlucky to lose to West Ham in the EFL Cup fourth-round clash at the London Stadium. The Italian said: “We didn’t expect the second goal so early. This changed our plan. We tried to change the situation.” “I think that today we were a bit unlucky.” express.co.uk

Is Conte correct, were Chelsea unlucky? Should they have scored a couple of goals themselves? What did you make of Batshuayi’s performance?

Young Fernandes gets special praise from manager Bilic on a night of a ‘perfect game plan’.

Speaking of Fernandes, Slaven Bilic said “He is very young and he’s relatively unknown in England, I would be lying if I said I expected him to break into the side so quickly.” “He presents himself very well in training and he is a very talented player who needs to keep working hard. He has got everything; stamina, technique, skill and a good football brain and he should bring us a lot of qualities.” whufc.com

@Aaron_Cresswell Delighted to finally make my debut in the new stadium, what a game to do it in. Great atmosphere.

@RandzOfficial Great win & team performance last night, good to get another game under the belt! Onto the next one!

Beating Chelsea should FINALLY give new West Ham era the lift off they need.

They have struggled to settle in their new ground but, with this victory, notched a result to savour and one that should finally give their new era lift-off; the London Stadium should now be starting to feel a little more like home. mirror.co.uk

Are the team now starting to get used to their new home? Or, is it the fact that we are getting key players returning that is the difference? Can we now start to turn our new stadium into a ‘fortress’?