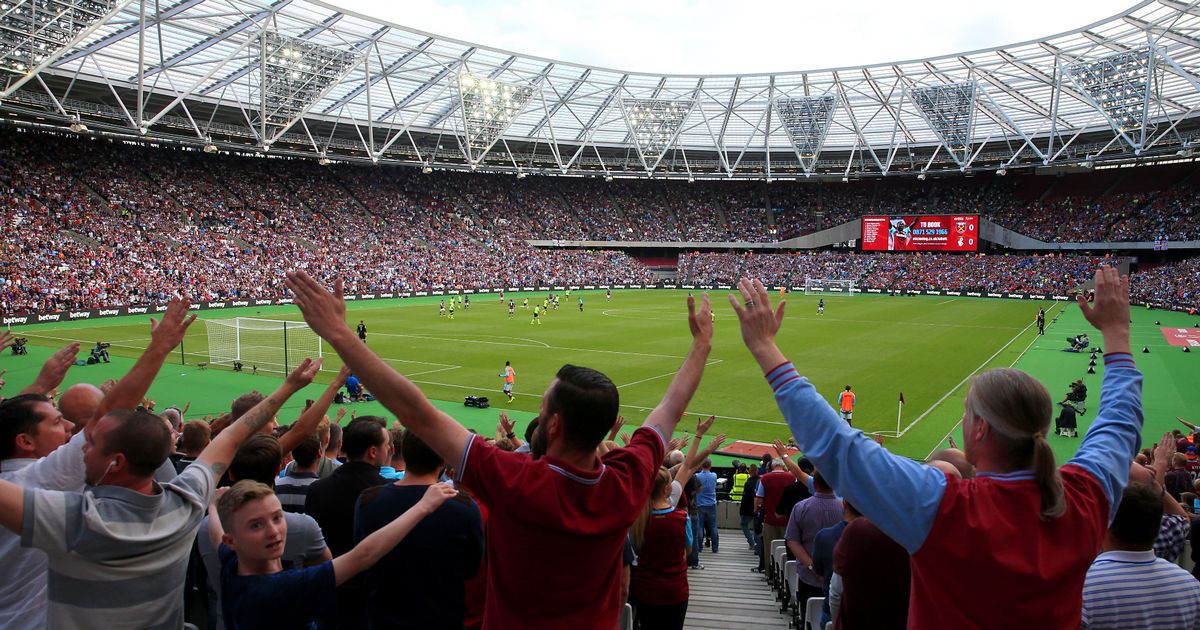 Security fears come to the fore as Chelsea and West Ham clash at London Stadium…how can we improve supporter safety?

The answer to this question should be relatively simple, but for some unknown reason it’s not that simple, so why are the club and local authorities making it hard as nails to consider the safety of its visitors to the London Stadium?

My background isn’t in security but I did spend over 8 years in Risk Management as an Access Auditor, as an Access Auditor to have to do a thorough analysis of a building and identify the barriers that infringe on a person’s accessibility requirements; from a comprehensive checklist, you identify and then provide the most ideal solution(s) to advert risk.

Personally, and like so many others who I have listened to since the aftermath of our League Cup fixture against Chelsea have stated the obvious, the club has years of experience and have established partnerships that can tackle crowd control inside and outside of the stadium.

Observation(s)
Transportation – Just by studying a local map you can see that the following stations serve the Queen Elizabeth Park,

Hackney Wick can be observed as one point of access, if you enjoy walking that is, but from a security issue it could also be a meeting point for West Ham and Tottenham to engage in public disorder offenses.

Stratford essentially catering for Home and Away supporters when travelling towards and from the London Stadium (particularly London Derbies).

From this viewpoint, the Club and local authorities should identify where potentially the highest risks will be and deploy the Police and external Stewards to assist visitors to and from the stadium in a safe and efficient method.
“It worked at Upton Park and this area was a lot more congested”

Away Seat Allocation
The club must box clever here, because as was evident on Wednesday evening the segregation had improved but those employed by the Stadium are not skilled at engaging with a football audience hence why we observed a Chelsea supporter walking on the tarpaulin and inciting the home contingent.

I remember at Upton Park, we had Millwall in the old Zenith Cup, a night match. The home section of the Southbank was closed off and Millwall had the normal away section of the Southbank.
I recall a higher Police presence that evening and an incident happening outside the main Lyall Gates, Police instigated a brawl so they could capture the ringleaders; not suggesting anything like that as that was a different era in football.

But…Gold, Sullivan and Brady should put their hands in their pockets and design a practical method or forsake a few thousand in revenue and dedicate on whole lower section or upper tier to away supporters only.
The money option involves installing steel fencing around the existing away allocation – designed to prevent outward and inward attacks; more stringent measures would also include a NO COIN policy; this could be introduced on a body search (as for weapons) prior to entry to the stadium.

The club must also be responsible for paying for the training of Stewards and making them aware of their powers within a stadium which hosts football matches.
The club must also be responsible for contributing to the wellbeing of their visitors by paying for an adequate and regulated communications system which allows the Police and Stewards to communicate properly and allow them to do their duties.

The dream…may have been to create a friendly and welcoming environment but it is evident that this fairy-tale is just a fairy-tale – a shame but the harsh reality is our male communities like to embroil in violence and spoiling it for the majority who support West Ham and the club in the right way.

Oh…and just a quick reminder and on a lighter note, on Wednesday we knocked Chelsea out of the League Cup and we had no strikers too.