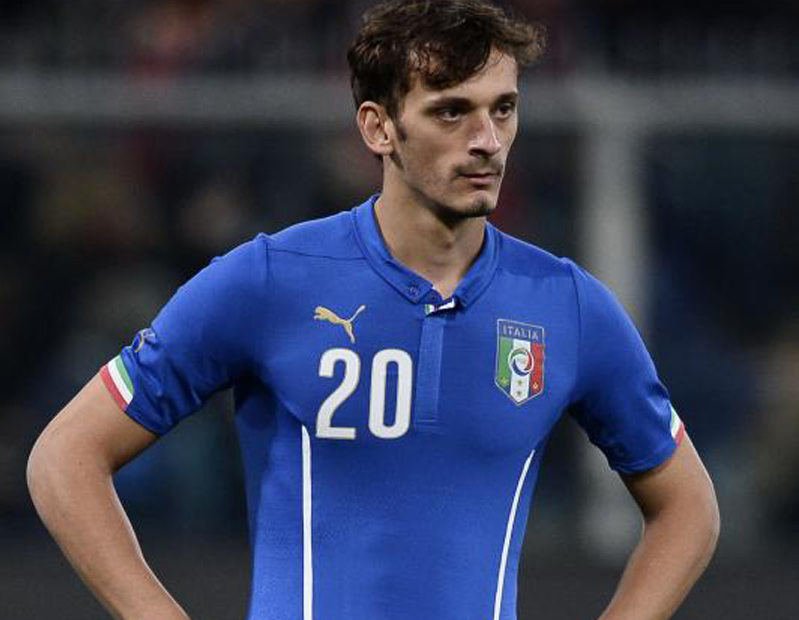 The Hammers head to Everton on Sunday, where boss Bilic played for two seasons after leaving Upton Park in 1997. The contrast between the old-school charm of Goodison Park and the vast open spaces at West Ham’s new London Stadium could not be greater; “It’s going to be packed, it’s a great stadium and also because we have a great memory from last year. Okay, I played there and everything but it’s mostly because of the stadium and the crowd is very good there.” itv.com

Are you looking forward to the match against Everton at Goodison? Is our form good enough to get us any points? Would you settle for a draw or do you want the all 3 points?

Ogbonna shares his views on life both inside and outside the camp and gives his honest opinions on all the matters that count. In the latest blog, the 28-year-old reflects on a memorable week for the Club and reveals how he is going to try and stop Romelu Lukaku getting on the scoresheet. whufc.com

Romelu Lukaku…Does that name send shivers down your spine? Is he going to score against us yet again? Is Goodison park our ‘bogey ground’?

Even before Chelsea’s visit, the club had banned 23 fans from the ground due to ongoing disorder in the stands. After sifting through CCTV footage from Wednesday night, West Ham have pledged to ban up to 200 fans from the stadium and have now published further details of their plan to tackle the problem that could damage both the image of the club and the stadium itself.