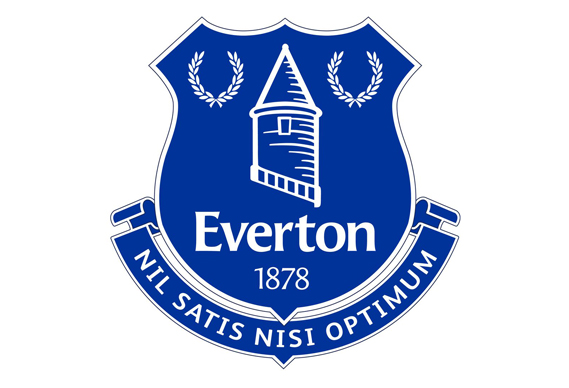 Who could forget last seasons trip to Goodison Park where we managed to come from 2 down to win an incredible game 2-3. Many would say it was the highlight of the season. I would find it hard to disagree although I much preferred beating their Merseyside neighbours last year.

Everton began the season brightly winning 4 from their first 5 games and drawing the other. But since losing to Norwich in the League Cup they have failed to win a game picking up only 2 points in this time. They currently stand in 6th position with 15 points.

West Ham on the other hand have started off slowly this season and are only just now getting into their stride after winning their last 3 games, 2 in the league and 1 in the cup against Chelsea. Beating Everton tomorrow would put us on 13 points for the season so far and see us jump up to 10th in the league. Which after the start we made would seem pretty good to me.

The midweek cup win was hugely satisfying not only because of the result but because of the way we played. We really see me to take the game to Chelsea and were much better than them in every department.  The 3 at the back formation definitely looks like it’s here to stay.

Team news for Everton is that Leighton Baines and James McCarthy both miss the game through injury, which is good news for Payet.  On loan striker Enner Valencia will also miss the game due to his loan agreement. Unfortunately Lukaku is fit to continue his incredible goal scoring run against us.

Meanwhile for the Hammers Slaven has a decision to make regarding the fitness of Andre Ayew who has only just come back to the team. Also the usual suspects of Diafra Sakho, Gokhan Tore, Sam Byram and Andy Carroll are all still missing due to injury.

I am keeping the team that performed so well against Chelsea for this as I think it might be a bit too early for Ayew to start the game, but I do expect him to come off the bench at some point. I will go for a 1-1 draw with Lukaku getting the goal that he always does.