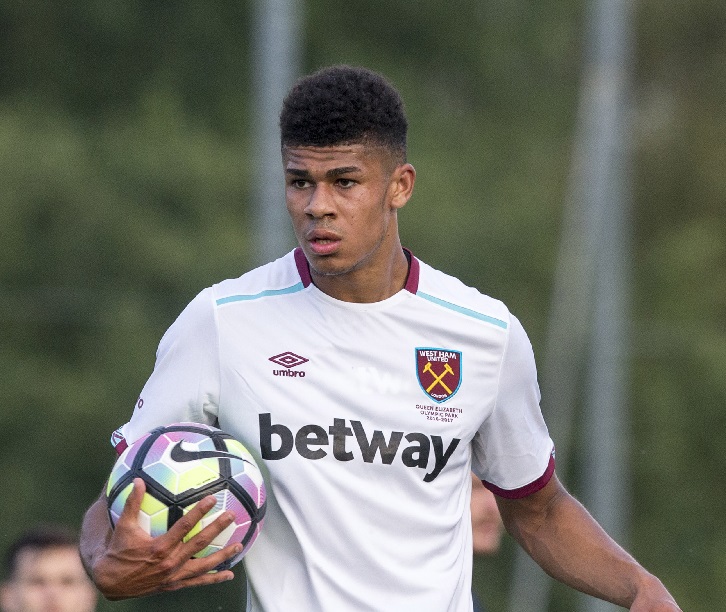 Here is your lunchtime round up.

The London Stadium should be knocked down, says expert Paul Fletcher, who has built or advised on more than 30 new grounds, says athletics was wrongly put before football at the former Olympic Stadium. (BBC)

West Ham striker crisis: Bilic readying bold change as latest Lacazette hope is dashed. The Hammers are in dire straits over their striker crisis with Slaven Bilic reportedly ready to turn to Diafra Sakho to save them. (The Express)

West Ham forward Andre Ayew has vowed to “be ready” when Slaven Bilic decides he is ready to make his second start of the season. (Evening Standard)

Ashley Fletcher hailed the importance of West Ham United PL2’s victory over West Bromwich Albion, as it saw the Hammers go above their opponents in the league standings. (whufc.com)

Liverpool, West Ham and Chelsea to battle for Bundesliga ace.  Sead Kolasinac could be at the centre of a Premier League tug-of-war this winter. (Daily Star)

Injury and suspension gives Hammers an edge ahead of Stoke clash. (HITC)

Leeds United are set to make a move for West Ham striker Ashley Fletcher when the transfer window opens in the New Year. (ClubCall)