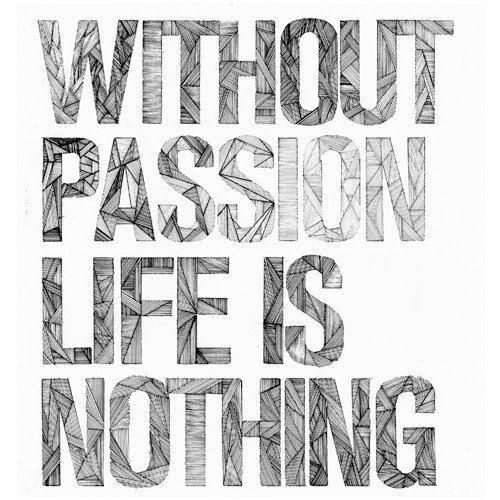 The fans have reacted to our poor performance at home to Stoke City.  We spoke to Dave from online fanzine SDCC and he questioned the passion and desire that some of the players have.  This feeling was continued by the other supporters that Baz spoke to too.  In the past less skilled players have enabled themselves to become folk heroes because they have shown that they love playing for the club.  It does appear that some of the current patch do not seem to demonstrate the same desire according to the fans that we spoke to.  A number of questions game up from the game:  Would you drop Adrian for Randolph?  Why do our forwards not score?  Why is there no atmosphere at the new stadium?

Have a listen here and see if you agree: