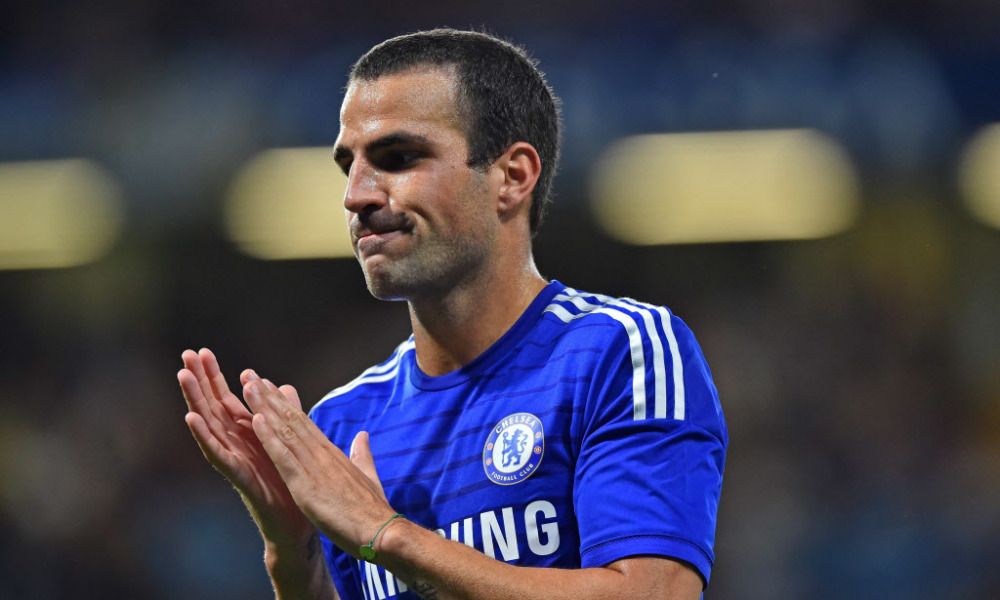 West Ham United manager Slaven Bilic is backing his side to overcome a tricky looking fixture list with a run of games that sees them take on Tottenham Hotspur, Manchester United twice, Arsenal and Liverpool, but Bilic is confident his team can use that as inspiration to start climbing the table. “On paper it looks like a tough four games, plus another one in the cup, but we have to get ourselves ready for them.” said Bilic. “There are no easy games in the Premier League though, every team is good enough to harm you if you are not on your top level. We are going to make sure we are at the top of our game and then I’m sure we can get something out of these games.” whufc.com

Will we be ready for these games after the break? Are we going to be ‘at the top of our game’? How many wins do you think we can get from these games?

Antonio wants to get back among the goals.

Michail Antonio was frustrated that his side failed to take all three points from the game against Stoke on Saturday, but says they will be working even harder over the international break to put things right as they prepare to face Tottenham in the big London derby. Antonio added: “I saw it again on the big screen and headed the ball into the far corner and it should be my goal. It is very frustrating because you go out there and try your hardest. I had been on a bit of scoring drought so I thought I had ended it on Saturday. I was looking forward to celebrating that goal but there is nothing I can do about it now and I will keep going in the next game.” whufc.com

Do you think it was unfair that Antonio was not able to claim that goal? In what position is Antonio most effective in our team?

“I was up against Jonny Walters, who is probably the most energetic player I’ve ever played against, as he’s constantly running and never gives up and credit to him. Me personally, I feel good and it’s just about getting back to fitness and I feel I am there.” Cresswell added: “It was very frustrating and disappointing, with us getting the lead, but then conceding the goal in the manner that we did. I don’t think we were our usual selves. We managed to create enough chances to score the goals to win the game, but we didn’t manage to do that. I don’t think we were as good as we’ve been of late. Even at Everton, in the first 20 or 30 minutes, we played well, but we had a slow start on Saturday and that’s not us. We needed that same fast start that we had against Chelsea with the high press and running, but it just wasn’t there.” essexlive.news

Why do you think we started so poorly against Stoke? Did we do enough to win?

Payet hinted that he may be tempted by a move away from West Ham over the weekend and the club now fear they will receive offers. Paris Saint-Germain and Real Madrid showed an interest in Payet over the summer, following the 29-year-old’s superb performances for West Ham and France in the European Championships. While Real are set to serve a transfer ban that would stop them bidding for Payet in January, PSG are expected renew their interest along with the player’s former club Marseille who could bid for Payet in the New Year. telegraph.co.uk

Who do you think might come in for Dimi in January? Anyone or no-one? Will we sell? We have him on a long contract, but does this mean we are in the driving seat?

West Ham will fight to keep their top performer but may have to cut their losses if the right deal is on offer. They would, though, have to sign an immediate replacement, with one option being Cesc Fabregas. Chelsea are willing to listen to offers for the 29-year-old, who has started just one League match since Antonio Conte took over and is not part of the Italian’s plans. standard.co.uk

Would you be happy with Spanish international midfielder Cesc Fabregas as a replacement for Payet if he does leave? Would you be interested in Fabregas if he is available no matter what happens with Dimitri?

West Ham [amongst many other clubs] in transfer race for Lukasz Teodorczyk after goal-filled Anderlecht loan spell.

Stoke, Everton, Sunderland, West Brom, West Ham and Championship side Aston Villa are all chasing £12million-rated Dynamo Kiev striker Lukasz Teodorczyk. The Poland international is starring [at] on-loan at Belgian side Anderlecht, having scored 14 goals already this season. The Brussels-based club do have an option to make the loan move permanent, while the 25-year-old is also on the radars of Borussia Dortmund, AC Milan and Bayer Leverkusen. mirror.co.uk

Plenty of clubs after this guy! Have we been added to the list due to our striking situation? Or might there be truth in this story? Anderlecht have an option to buy so they are in charge it seems.

Italy national team coach Giampiero Ventura insists Simone Zaza is “important” for Italy, to the extent that the Azzurri “will try” to help the striker regain his form. Zaza was heavily criticised for his awkward penalty that ultimately knocked Italy out of Euro 2016 and has yet to score in the Premier League for West Ham United this season, but Ventura is backing the attacker to impress against Germany and Liechtenstein over the next fortnight. “Zaza’s important to the national team and should be given the opportunity to prove he’s still the player he was. ” “At the moment, he’s not the Zaza that won the Scudetto with Juventus, but it’s up to him to return to those levels. We’ll try to help him get there. ” football-italia.net

Will Zaza continue his Hammers form for his national team if he plays? Or will we see a completely different side to him and see him score a goal?

Only one West Ham player saw action on loan at the weekend.

Reece Burke played the whole game as Wigan Athletic began life under new manager Warren Joyce, with a 3-0 defeat at home to Reading in the Sky Bet EFL Championship. The Latics were 2-0 down inside the first five minutes, with the third coming just after the hour mark. Kyle Knoyle was not involved.

Martin Samuelsen stayed on the bench as Blackburn Rovers let their lead slip as they lost 2-1 at Aston Villa. Stephen Hendrie didn’t make the squad.

The Hammers’ Enner Valencia was an unused substitute as Everton lost 5-0 at Chelsea in the Premier League.

In the FA Cup, Lewis Page was suspended as League One Coventry City drew 1-1 at League Two Morecambe.

Josh Pask was an unused substitute as his Gillingham team avoided an upset, fighting back from 2-0 down to draw 2-2 at home to non-league Brackley Town.

George Dobson also stayed on the bench as League One Walsall lost 1-0 at home to non-league Macclesfield Town.

Josh Cullen was not involved as Bradford City lost 2-1 at home. essexlive.news

Something worries me here; why did only 2 of our loaned out players get on the pitch this weekend? Aren’t our younger players meant to be playing matches, improving, getting league experience? Isn’t that the point of loaning our younger players out? Or did the fact that some games were FA cup games make a difference?