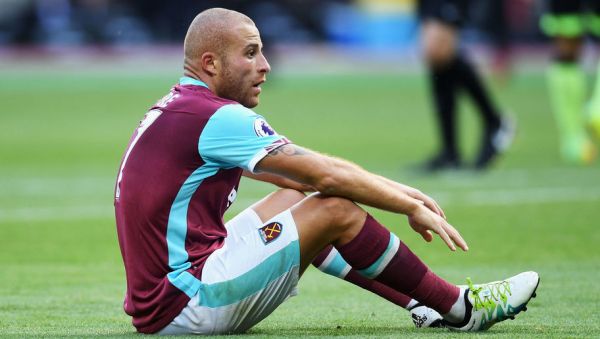 Good afternoon! Here is a collection of stories in the papers this Tuesday lunch time.

West Ham United left-back Aaron Cresswell has been called up by England for the first time. (The FA)

A loan move to West Ham is on the cards for Cesc Fabregas this January. (ESPN)

Dean Ashton has given his thoughts regarding the potential sale of Dimitri Payet. (HITC)

Diego Poyet is close to sealing a contract with Championship promotion hopefuls Derby. Poyet has been without a club since his contract with West Ham was cancelled by mutual consent earlier this season. (The Sun)

Gokhan Tore is at the centre of a bizarre tug of war – with neither West Ham nor Besiktas wanting the flop winger. (The Sun)