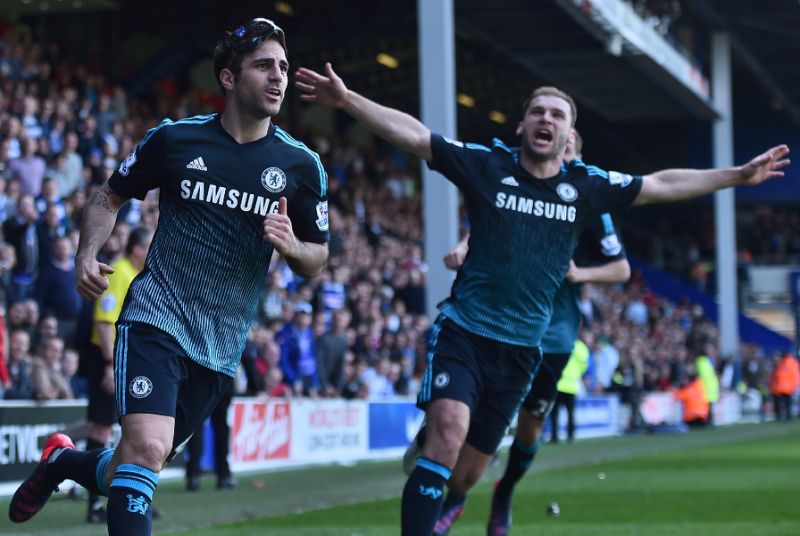 Good afternoon Hammers. Distract yourself from the recent lunacy overseas with this collection of West Ham news stories reported elsewhere.

Tottenham defender Ben Davies is expected to miss the clash against West Ham next week. (Express)

Branislav Ivanovic has snubbed a January move to West Ham. (Daily Star) The club also look set to fail in their attempts to sign Cesc Fabregas in January. (Daily Star)

Ashley Fletcher will not be allowed to leave in January transfer window unless new striker is brought in. (The Sun)

Sofiane Feghouli says he could have gone anywhere in the world, but he chose West Ham. (Sport Witness)

James Collins has made a worrying admission regarding the London Stadium. (HITC)

Aaron Cresswell has revealed how he was left devestated by being released from Liverpool’s academy at 15. (Telegraph)

Michail Antonio says he would love to end his goal drought against Spurs next weekend. (Squawka).