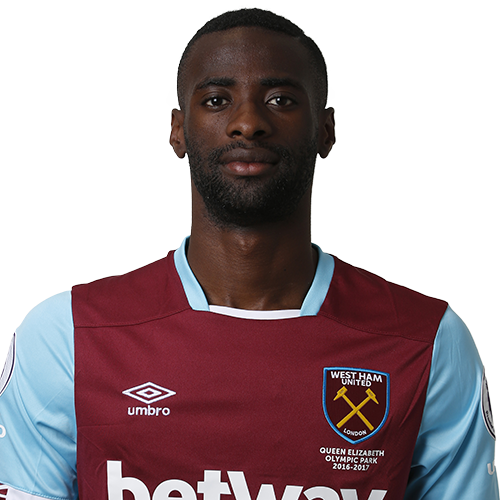 This article is written and created by @whufcbulletin

This week, @whufcbulletin spoke to in-form West Ham midfielder Pedro Obiang in what will be the first of a two part interview. We spoke to him about a number of different topics including his rise to first-team regularity, the start to the season, and the club’s move to the London Stadium.

Q: You’ve recently come into the starting lineup at West Ham, what has been the key change in your game that has caught the eye of Slaven Bilic?

Obiang: Well, the truth is, there came a certain point when I didn’t think it was going to work out, but thanks to my teammates, family, God, and friends, I carried on working hard and I think that was key. 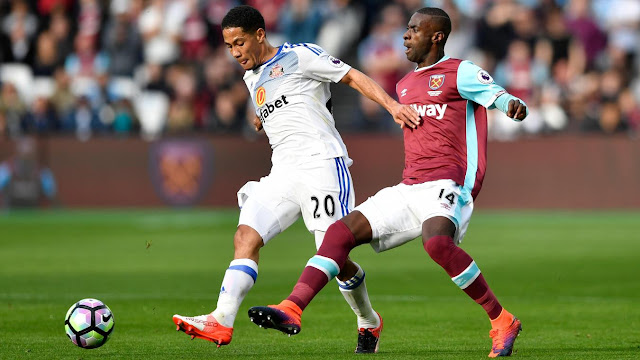 Q: It’s been a relatively poor start for West Ham this season; how do you feel about this season going forward from now?

Obiang: For sure, our start wasn’t good; we had to deal with a lot of internal and external changes at the club, but now finally we are starting to get hold of the reigns again. However, we know we are still a long way off what we were and can be, but it won’t be for a lack of hard work.

Q: What differences are there between playing at eh Boleyn Ground, and playing at the London Stadium?

Obiang: The differences are obvious because playing at Upton park was a familiar stadium, full of history and we have had lots of good memories there which were transmitted through the stadium. It was also known to be an intimidating ground and had a good atmosphere. It will take us some time to create the same atmosphere here but it will come. Why? Because we are the Irons!

Q: What do you like to do in your free time, outside of football?

Obiang: Well since I became a father, I enjoy spending most of my time with the little one watching cartoons! But when I’m away with the team, I like to read a lot, oh and most importantly, I like to eat well. 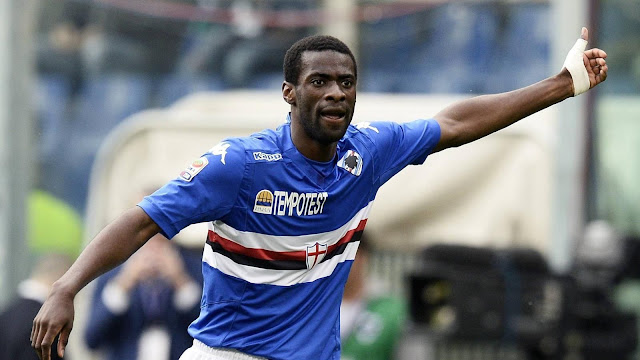 Q: How have you found life different between living in Genoa, and living in London?

Obiang: Well,  here there is a big river, and there a big sea! No, I do like it here, however it was difficult for me leaving Genoa. I spent a lot of time there and grew up there, I left behind a lot of my friends.

Q: Growing up, which team did you support and who was your footballing idol?

Obiang: Atlético de Madrid. My idol was Zinedine Zidane. He was crazily good, you might say he was ‘different gravy’!

Q: Which players do you get on best with at the club?

Obiang: That’s easy really, but difficult to define as I get on very well with all of them. Obviously, I get on with the Latinos the best and above all with Adrián as he helped me a lot when I arrived, he really helped me to settle into the club which was nice. Now, Zaza because we used to play together at Sampdoria when we were younger. Angelo [Ogbonna] as well as we arrived at the same time; but ultimately I get on with everyone really well. 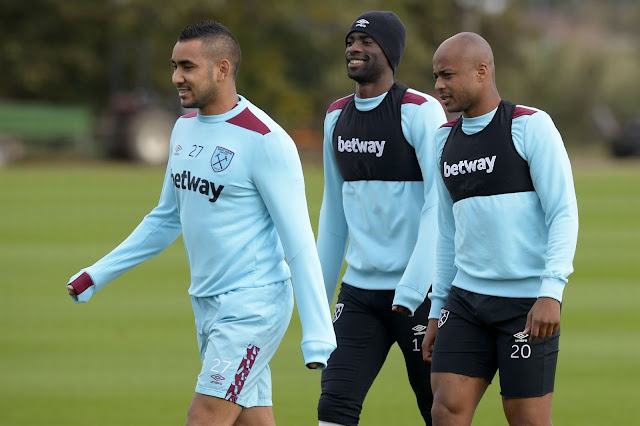 Q: If you weren’t a footballer, what would your job be?

Obiang: I’ll be honest with you; I told my mother that I wanted to be a fisherman and a butcher. However, I studied to go into politics, and also architecture due to the fact that the family business was in construction. But thanks to God, I’m doing the best job in the world.

Q: If you could choose one player in footballing history to play with, who would it be and why?

Obiang: Again, for me, it would have to be Zinedine Zidane. I don’t know if he is a legend to others but during my childhood he gifted me with so many emotions and following his story, his past and his biographies, I have seen that he had a similar childhood to me. I was always touched and impressed by his quality and capacity to improve.

Part two of our interview with Pedro will be coming soon. On behalf of everyone at WHUFC Bulletin, we would like to thank Pedro for his co-operation with us and his interesting responses to our questions.