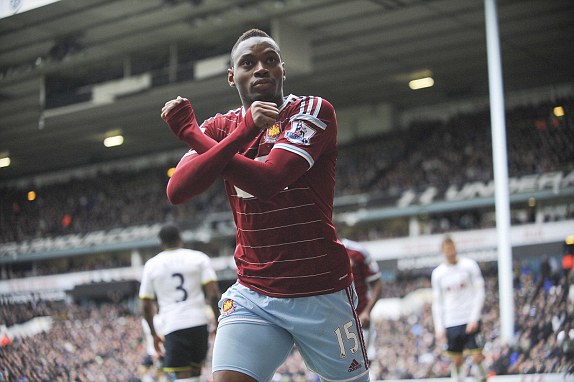 Here is your lunchtime round up compiled by Dan Chapman.

West Ham are hopeful that Diafra Sakho will finally be fit after the international break and that he will play against Tottenham next weekend. (Standard). But West Ham are ready to sell Diafra Sakho in the January transfer window. (Football Insider).

West Ham have been asked to pay for more police at the London Stadium. (Daily Mail)

Aaron Cresswell says his England call up was a dream come true. (ESPN)

Vincent Janssen could miss the game against West Ham next weekend. (Standard)

West Ham and Tottenham will battle for Mario Mandzukic in the January transfer window. (Daily Star)